France’s Alexander Levy among 16 to qualify for US Open 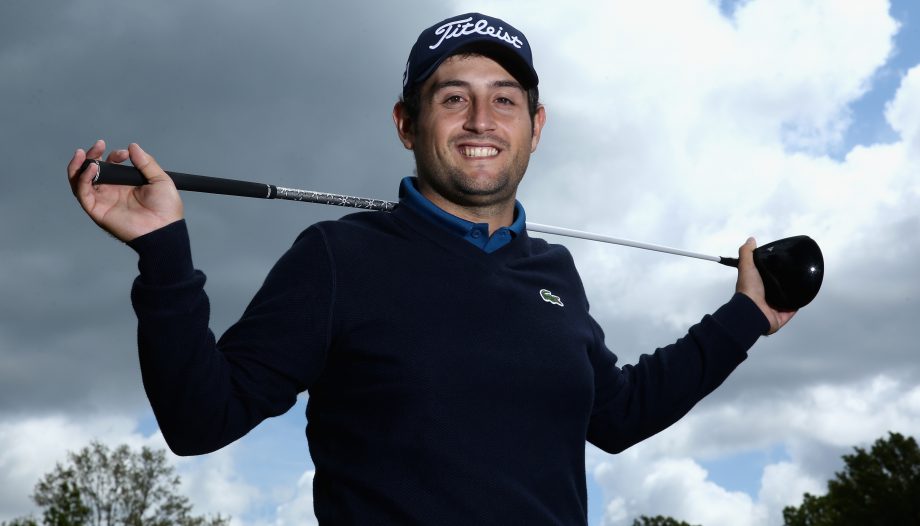 SURREY, England – Alexander Levy of France had rounds of 66-67 to earn one of 11 spots in the U.S. Open from the sectional qualifier Monday in England.

One day after Levy slipped out of the top 60 in the world ranking that would have made him exempt for the U.S. Open, the Frenchman made 14 birdies on the Old and New courses at Walton Heath to lead all qualifiers.

The U.S. Open is June 18-21 at Chambers Bay outside Seattle.

The other players earning spots in the 36-hole qualifier were: Shiv Kapur, John Parry, Alex Noren, Lucas Bjerregaard, Jason Palmer and Marcel Siem. Tjaart Van Der Walt of South Africa had two eagles and a birdie on his final six holes that put him into a five-man playoff for the final four places. He got in along with Garth Mulroy, Thomas Aiken and Marcus Fraser.

Three-time major champion Padraig Harrington made bogey on his final hole and missed the playoff by one shot. Also missing by one was Peter Uihlein, who won the U.S. Amateur in 2010 at Chambers Bay.

In the sectional qualifier in Japan, Liang Wenchong led five players who earned their way to the U.S. Open. Liang had rounds of 65-65 at Kinojo Golf Club. The four who qualified were Masahiro Kawamura, Baek Seuk Hyun, Kurt Barnes and Hiroyuki Fujita.