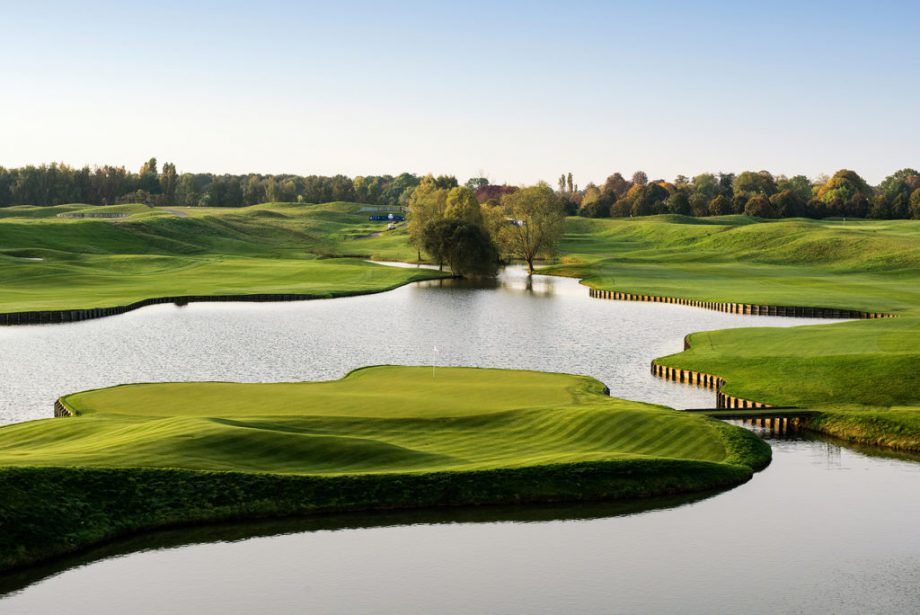 COUNTY KILDARE/DUBLIN, Ireland – France has been selected as the site of the 2022 World Amateur Team Championships (WATC), the International Golf Federation (IGF) announced at its Biennial Meeting.

This will mark the third time the championships have been played in France. Previously, both the 1994 championships were played at Le Golf National (and La Boulie for the Eisenhower Trophy) and the inaugural Espirito Santo Trophy competition was played at St. Germain G.C. in 1964.

Le Golf National, site of the 2018 Ryder Cup Match, and Golf de Saint-Nom-La-Bretèche near Paris, will be the courses used for the championships.

“Bringing the World Amateur Team Championships to France in 2022 is a direct reflection of its ability and commitment to host global golf events and a fantastic precursor to the Paris 2024 Olympic Games,” said IGF Executive Director Antony Scanlon. “We are quite sure the players will have a great experience in France.”

“Hosting major sporting events is in the DNA of France,” said Jean-Lou Charon, President of the French Golf Federation. “After the Ryder Cup in 2018, and before the Olympics Games in 2024, France will be very proud to host the WATC in 2022. The hosting of the WATC, one of the world’s most famous and legendary competitions, will be both a fantastic lever and a unifying event for all those involved in the development of the game of golf.

“The French Golf Federation’s commitment is total. Paris, Versailles, Saint-Nom-la-Bretèche Golf Club, Le Golf National, and the fervor of the general public as well as that of the 800,000 French golfers who are all eager to share their enthusiasm with the national golfing delegations from all over the globe.”

Both championships feature the world’s leading amateurs and are played over 72 holes of stroke play. Each country is represented by a team of two or three players.

The men’s competition of the 2018 World Amateur Team Championships, hosted by the Golfing Union of Ireland and the Irish Ladies Golf Union, will be played 5-8 September at Carton House (O’Meara and Montgomerie Courses) in County Kildare/Dublin, Ireland with 72 teams competing.

The 2018 Women’s World Amateur Team Championship concluded on 1 September with the United States of America claiming its 14th Espirito Santo Trophy, by 10 strokes over Japan. A record total of 57 teams competed in the championship. Canada finished 7th after battling back from a tie for 39th.

The 2020 Championships will be played in Hong Kong, China.

The IGF is recognized by the International Olympic Committee (IOC) as the international federation for golf. In addition to the World Amateur Team Championships, the IGF also organizes the golf competitions at the Olympic Games and the Youth Olympic Games.