Fowler in 3 way tie for lead in Mexico 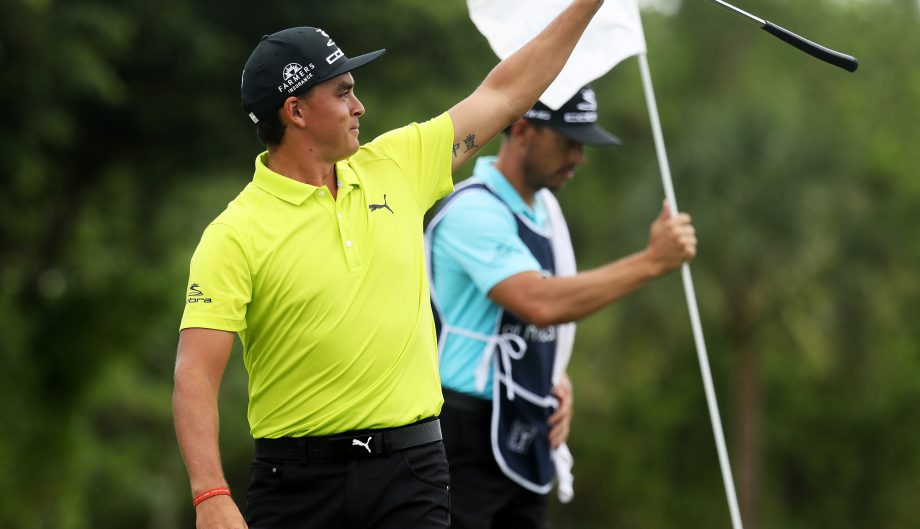 PLAYA DEL CARMEN, Mexico – Rickie Fowler saved par from a bunker on his final hole for a 4-under 67 and a three-way share of the lead after 36 holes of the rain-delayed OHL Classic at Mayakoba.

Patrick Rodgers made his first bogey of the tournament on his 35th hole Saturday at El Camaleon Golf Club. He wound up with a 65 and was tied for the lead with Fowler and Patton Kizzire, who finished his 70 on Friday.

They were at 10-under 132. The second round, delayed by rain Friday, did not resume until 1 p.m. because of more bad weather.

John Oda, in his first start as a pro, shot 65 and was among those one shot behind.

Corey Conners (71) of Listowel, Ont., was the only Canadian to make the third round. Ben Silverman of Thornhill, Ont., Nick Taylor of Abbotsford, B.C., and Mac Hughes of Dundas, Ont., missed the cut.

Fowler is playing for the first time since the Presidents Cup on Oct. 1.