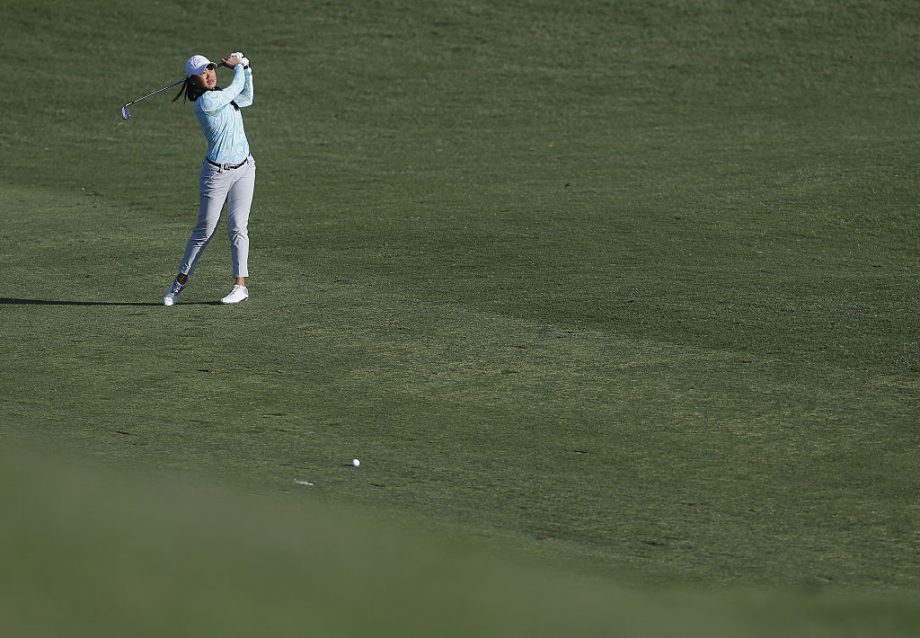 CALGARY – Twenty-one players took to The Hamptons Golf Club in Calgary for Monday’s final qualifying event in hopes of securing one of the four final spots into the 2016 CP Women’s Open.

Briana Mao of Folsom, CA, finished atop the leaderboard with a 3-over par 75 to earn medalist honours.

“It was really difficult conditions today, but I just hit it straight and low and it worked out,” said the LPGA Tour rookie and University of Virginia alumnae. “I knew scores were going to be high because the conditions were so difficult. But, I was patient and hit the ball well. So, I’m pretty happy right now.”

Mao will be playing her first pro event in Canada, but she also competed in the Canadian Women’s Amateur in 2014, where she tied for 30th.

Also earning an exemption was Brigitte Thibault of Rosemère, Que., a 17-year-old amateur who carded a 77 to finish second to qualify for her first LPGA Tour event.

Christine Song of Oakville, CA and Angel Yin of Arcadia, CA  shot 78 and 79 respectively to claim the final two exemptions into the field.

With the addition of Thibault to the field, a total of 17 Canadians will now compete for Canada’s National Women’s Open Championship at Priddis Greens Golf and Country Club.