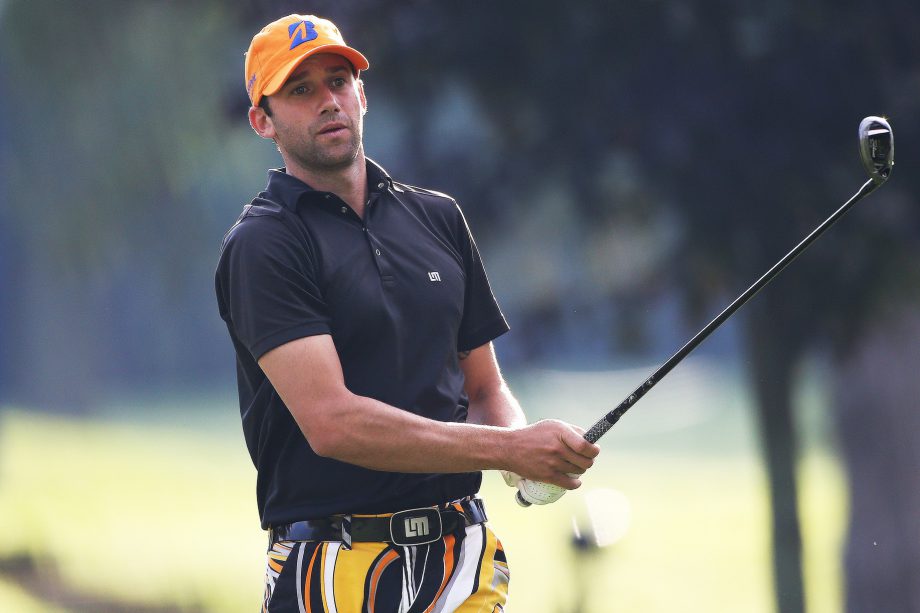 Silverman birdied three of his last five holes to finish at four under on the day and 10-under overall, seven shots back of the winning score.

By virtue of finishing in the top 10, Silverman is guaranteed spots in the Tour’s first 12 events of 2017.

Players who finished between 11th and 45th, plus ties, earned guaranteed entry into the first eight events of the regular season before a reshuffle.

American Jim Renner had a final-round, 9-under 63 to take medalist honors. The 33-year-old lives just 25 minutes from the course and proved to feel right at home on Sunday, with seven birdies and an eagle to earn full exempt status on the Web.com Tour in 2017.

The Web.com Tour Qualifying Tournament was a four-day, 72-hole competition with a total of 155 players beginning play on Thursday morning.

There were nearly 1,000 entries for the tournament, which included previous Pre-Qualifying, First and Second stages that began in August.

Here are the results from the top five players from Mackenzie Tour – PGA TOUR Canada.