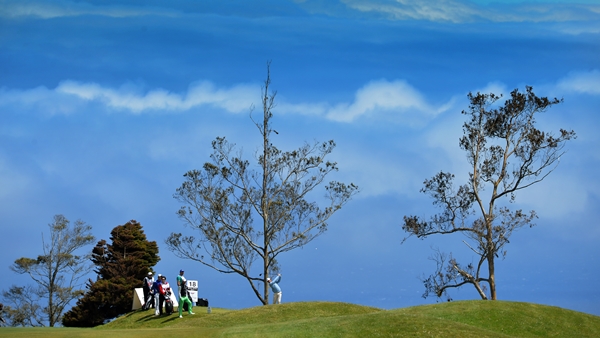 Play in the European Tour’s 1,500th event couldn’t start on Thursday, and delays on Friday meant the tournament was cut to 54 holes with 77 players yet to finish. On Saturday, with the mountain course still shrouded in fog, 36 players were yet to card a round when play was suspended, and the tournament cut to 36 holes for the first time in its 22-year history.

It was the first time since the inaugural Nelson Mandela Championship in 2012 that a European Tour event has been reduced to 36 holes.

Scotland’s Scott Jamieson won that event in South Africa, and his countryman Scott Henry led Madeira by one shot after a 5-under par 67 he managed on Friday.

If Henry secures his first Tour victory, he will still be afforded the one-year tour exemption despite the reduced event.

The English duo of Daniel Brooks and Lloyd Kennedy shared second place on 68.