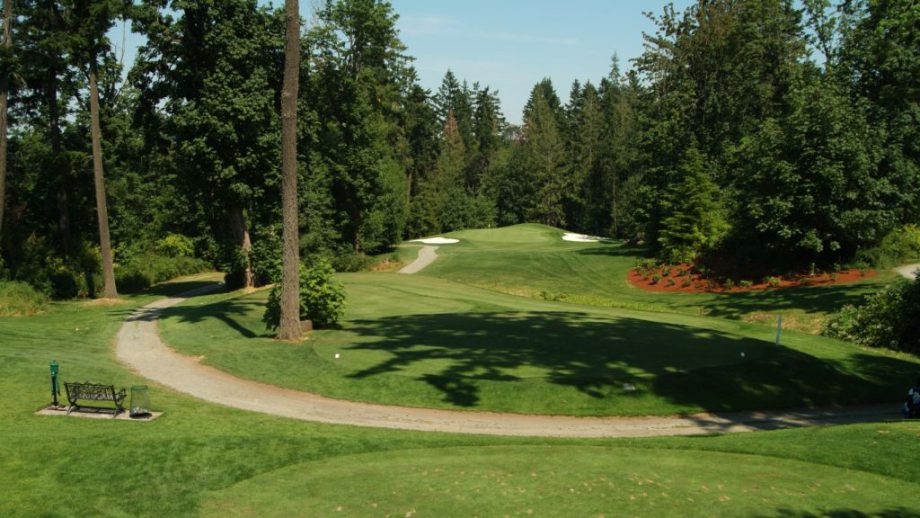 Almgren, a University of B.C. sophomore from Comox, B.C., posted the low score of the day with a 4-under par 68, highlighted by an eagle on the par-5 12th hole.

Ryujin of North Vancouver, B.C., was next in line with a 3-under-par 69, good for sole possession of runner-up honours. Aizawa (Richmond, B.C.), Bennett (Stoney Creek, Ont.), and Wilson (Cobble Hill, B.C.) rounded out the top five that punched their tickets to the third-oldest amateur event in the world.

The Canadian Men’s Amateur Championship takes place from Aug. 6-9 at Duncan Meadows Golf Course and Pheasant Glen Golf Resort, with a field of 246 players competing from nine countries around the world.

The field will be reduced to the low 70 and ties for the final two rounds contested at Duncan Meadows.

In addition to claiming the title of 2018 Canadian Men’s Amateur champion, the winner will earn exemptions into the 2018 U.S. Amateur at Pebble Beach Golf Links in Pebble Beach, Calif., and the 2019 RBC Canadian Open at Hamilton Golf & Country Club in Hamilton, Ont., from June 3-9.

In total, about 500 visitors (players, coaches, caddies, friends and family members) are expected to spend up to a week or more in the Cowichan Valley for this multi-day competition supported by upwards of 200 volunteers from across southern Vancouver Island.