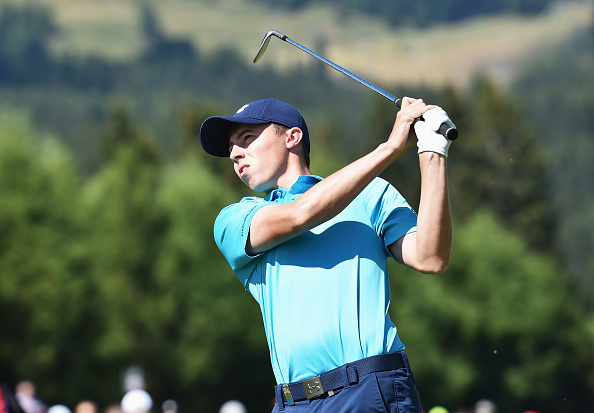 CRANS MONTANA, Switzerland – English golfers Matthew Fitzpatrick and Danny Willett will carry a two-shot lead into the final round of the European Masters.

Willett started the third round on Saturday with a one-shot lead, but had two bogeys and a double bogey in his first four holes. There were two more bogeys coming in, but a 30-foot eagle on the 15th limited the damage to a 1-over-par 71.

He was at 12 under for the tournament with Fitzpatrick, the former U.S. Amateur champion who came through Q School to enjoy his first year on the European Tour. Fitzpatrick climbed into contention with a 64.

Four-time tour winner Raphael Jacquelin of France was third at 10 under thanks to a 68, and defending champion David Lipsky of the U.S. was alone in fourth on 9 under after a 69, despite starting and finishing with bogeys.