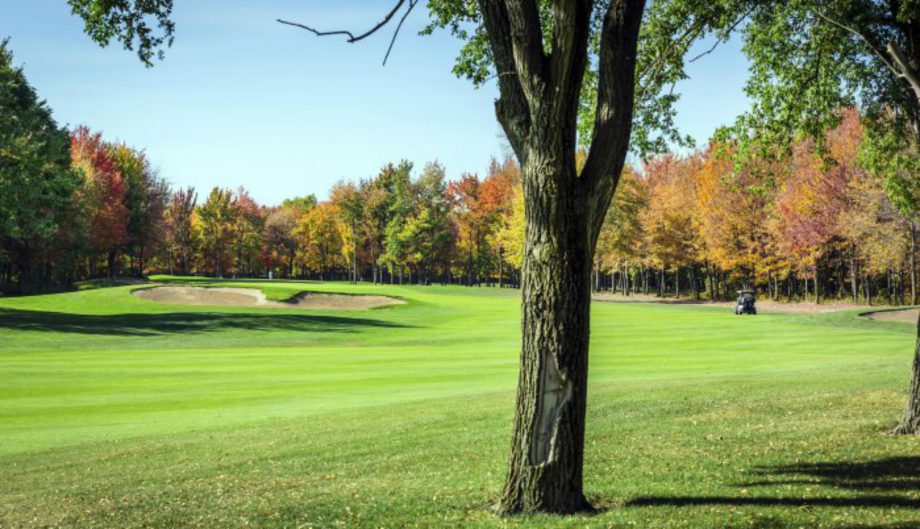 At the Ontario Regional Qualifier at Blue Springs Golf Club in Acton, Ont.., Matt Hill of Brights Grove, Ont., beat Jesse Smith, of Oshweken Ont., in a sudden death playoff, to receive a direct exemption into the RBC Canadian Open.

Jean-Philip Cornellier, St-Césaire, Que.
The 26-year-old is one of the defending medallists at this event. He was the captain of the Montreal Carabins golf team during his university career.

Beon Yeong, Lee, Montreal
The 28-year-old has two career top-10s on the Mackenzie Tour – PGA Tour Canada. His best result was a T3 at the 2014 Cape Breton Celtic Classic presented by PC Financial. He also qualified for the 2014 RBC Canadian Open.

Gianfranco Guida, Maple, Ont.
The 28-year-old is one of the defending medallists at this event. The former Western University Mustang will look to defend his title this year and book his ticket to the RBC Canadian Open Final Qualifier.

Mark Hoffman, Torotno
The 28-year-old finished eight on the Great Lakes Tour Order of merit in 2016 on the strength of a victory at the GolfNorth Series #1.

Etienne Papineau, St-Jean-sur-Richelieu, Que.
The 20-year old freshman at West Virginia University is a graduate of the Team Canada Amateur Squad. He was the 2015 Amateur Golfer of the Year in Quebec and was twice named the Junior Golfer of the Year..

The Regional Qualification process gives players from across Canada and the world a chance to qualify for the RBC Canadian Open, the third-oldest national open golf championship in the world, after the British Open and the U.S. Open.

This is first time since the two-stage regional qualification process was reinstated in 2011, that the Quebec qualifier has been held at the same course back-to-back years.

Since the two-stage regional qualification process returned in 2011, three players have advanced to the RBC Canadian Open through the Quebec Regional Qualifier: David Markle (Shelburne Ont.) in 2012, Jesse .

In 2013, Jesse Smith became the first Six Nations golfer to participate in the RBC Canadian Open after advancing through Final Qualifying and the Quebec Regional Qualifier.

There club has hosted two RBC Canadian Opens.  Lee Trevino won in 1971 and Tom Weiskopf topped the field in 1973.

The club has hosted other prestigious Canadian championships, including the 1989 Canadian Men’s Senior Amateur Championship won by Dick Estey.

In 1994, the famous Skins game was played at the club, with Nick Price, Lee Trevino, Tom Watson and Fred Couples participating.

The course underwent modernization renovations from 2011-2012 under the supervision of architect Neil Hawort.