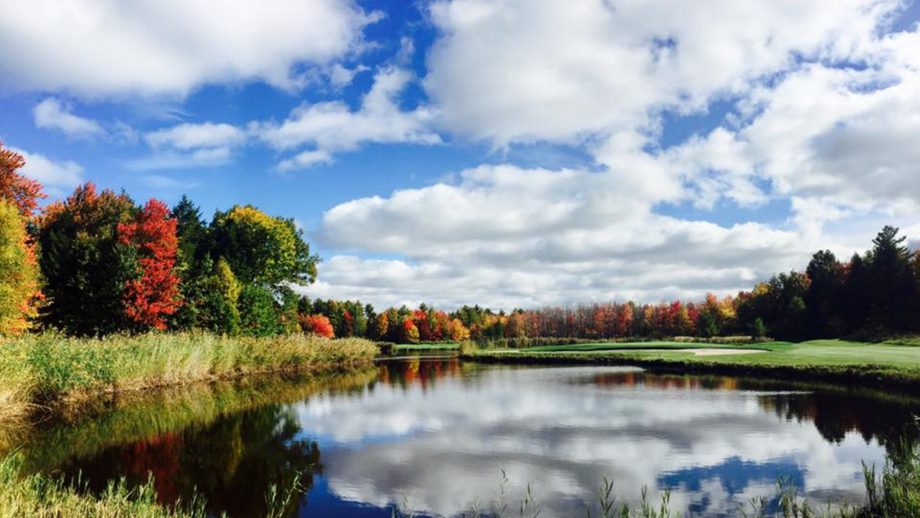 At the Ontario Regional Qualifier at Blue Springs Golf Club in Acton, Ont., Nyasha Mauchaza posted a 6-under 66 to claim medallist honours to punch his ticket to his first RBC Canadian Open as more than 100 golfers competed at the event.

Notables
Griffin Jones
The seventeen-year-old amateur finished one stroke behind the winner at this event last year, the highest of all returning players. Jones recently won the Investors Group Men’s Amateur Qualifier at The Marshes Golf Club.

Thomas Baik of Buenos Aires, Argentina
The 24-year-old made his 2018 PGA TOUR Latinoamerica debut at the Molino Cañuelas Championship, where he won in a sudden death playoff. In 2017, Baik claimed medalist honors at the PGA TOUR Latinoamérica Qualifying Tournament played at Club Las Praderas de Lujan in Argentina.

Étienne Papineau
Graduate of the Team Canada Amateur Squad who finished T4 at this event last year. The second year West Virginia University golfer is fresh off a win at the Men’s Provincial Match Play Championship that took place from June 5-7. Papineau was the 2015 Amateur Golfer of the Year in Quebec and was twice named the Junior Golfer of the Year.

Derek Gillespie
The 39-year-old Big Break Prince Edward Island winner is currently playing on the PGA TOUR Latinoamérica. He has six career top-10s on the tour, including T9 finishes in 2017 at the Aberto do Brazil tournament and BMW Jamaica Classic. Gillespie advanced to the final qualifier from the 2016 Ontario Qualifier.

QUICK FACTS
The Regional Qualification process gives players from across Canada and the world a chance to qualify for the RBC Canadian Open, the third-oldest national open golf championship in the world, after the British Open and the U.S. Open.

In 2013, Jesse Smith became the first Six Nations golfer to participate in the RBC Canadian Open after advancing through the final Qualifier and the Quebec Regional Qualifier. He will look to advance to the final qualifier for the second consecutive year.

ABOUT THE COURSE
Designed by architect Graham Cooke.

Designated as the Training Center of the Junior Elite of Quebec (CEP) in 2014.