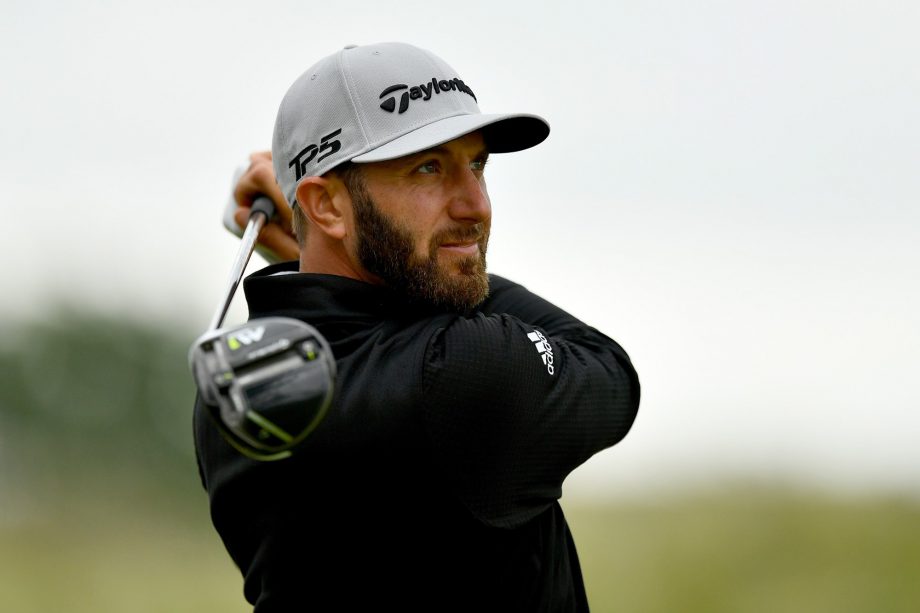 Golf Canada and RBC are pleased to announce the final field of competitors vying for the US$6.0 million purse at the 2017 RBC Canadian Open, July 24-30 at Glen Abbey Golf Club.

“The field is nearly set and we’re ready to tee-up the 108th playing of Canada’s National Open Championship starting next week at Glen Abbey Golf Club,” said Tournament Director Brent McLaughlin. “It’s a big year for Canada celebrating 150 years and with a tremendous mix of international stars and the deepest field of Canadian talent ever, we couldn’t be more thrilled to treat fans to a world-class showcase of golf steeped in Canadiana.”

In total, 156 players will compete for the US$6.0 million purse next week in Oakville when Canada’s National Open Championship returns to Glen Abbey for a record 29th time.

Defending champion Jhonattan Vegas will be joined by seven other former champions including Team RBC members Brandt Snedeker – who won in 2013 at Glen Abbey Golf Club – and Jim Furyk who claimed back-to-back championships in 2006 and 2007. Other confirmed past champions include Scott Piercy (2012), Sean O’Hair (2011), Carl Pettersson (2010), Chez Reavie (2008) and Vijay Singh (2004).

World no. 54 Adam Hadwin of Abbotsford, B.C., will lead a 13-member Canadian contingent into Canada’s national Open championship. The 29-year old is in the midst of his finest season with a win at the Valpsar Championship and a 59 at the CareerBuilder Challenge. Hadwin will be joined by fellow recent PGA TOUR winners Mackenzie Hughes of Dundas, Ont. and Nick Taylor of Abbotsford, B.C. as well fellow Canadian fan favourites Graham DeLaet of Weyburn, Sask., David Hearn of Brantford, Ont., Brad Fritsch of Manotick, Ont. and Canadian Golf Hall of Fame member Mike Weir of Bright’s Grove, Ont.

Other Canadians confirmed include Jared du Toit, the 22-year old Team Canada member played in the final pairing at the 2016 RBC Canadian Open. The Calgary native returns to Glen Abbey as a professional hoping to recapture the magic that made him the story of last year’s championship.  Team Canada National Amateur Squad members Hugo Bernard of Mont St-Hilaire, Que., the reigning Canadian Men’s Amateur champion along with Austin James of Bath, Ont., will also compete.

The Canadians in the field have their sights set on becoming the first Canadian to capture the national title since Pat Fletcher claimed victory in 1954.

Final Tournament Exemptions to be Named…

The top three players on the Mackenzie Tour-PGA Tour Canada Order of Merit following this weekend’s Mackenzie Investments Open in Mirabel, Que. will earn exemptions into the field for the 2017 RBC Canadian Open.

The final four exemptions into the field for the 2017 RBC Canadian Open will be handed out at the Monday Final Qualifier on July 24 to be played at Heron Point Golf Links near Ancaster, Ont.

Click here for the full list of competitors competing in the 2017 RBC Canadian Open at Glen Abbey Golf Club from July 24-30.

Grounds tickets for all days of the 2017 RBC Canadian Open, as well as, a limited number of premium ticket packages are still available. A full list of ticket packages and pricing is available online at www.rbccanadianopen.com/tickets.

Golf Canada and RBC are also pleased to offer FREE admission to juniors 17 and younger—Click here to download a FREE Junior Pass.