Fifteen countries to compete on the world stage in Mississauga 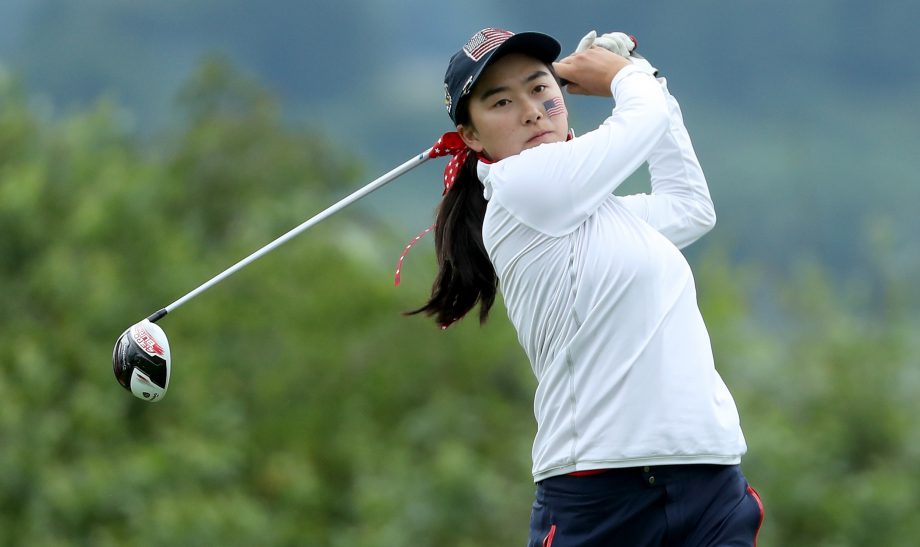 MISSISSAUGA, Ont. – When the world gathers at Mississaugua Golf & Country Club for the third annual World Junior Girls Championship, a returning champion will be among the familiar faces at the tournament. A total of 47 athletes will represent 15 countries, including 2014 individual winner Mika Liu of Beverly Hills, Calif.

“We are extremely excited for this year’s field,” said Tournament Director Mary Beth McKenna. “There are not many opportunities in terms of international competitions for girls of this age-group. These players are some of the best junior girls in the world and Golf Canada, Golf Ontario and our partners are thrilled to host them in a tournament where they can continue their growth and development.

“The World Junior Girls Championship is a chance for them to not only measure themselves against the world’s golfing talents, but to also learn from their fellow competitors. The 47 athletes in this championship represent the future of international women’s golf over the next few years, both in terms of their skills on the course and the camaraderie they share away from it.”

Mexico’s Isabella Fierro and Finland’s Anna Backman will return for their third stints at the world’s premiere junior girls competition. A 15-year-old Fierro claimed a share of 16th last year and is hoping to build upon a season which has included a win at the 2016 Mexicana Campeonato Nacional Juvenil. Backman, then 17, earned sixth in 2015 and is coming off a third-place finish at the 2016 Duke of York Young Champions tournament.

Eight players from last year’s competition at The Marshes in Ottawa will return in hopes of improving upon their 2015 results. Angelica Moresco, who finished with a share of 23rd last year, and her Italian teammates represent the only nation in the 2016 competition with all three members sitting within the Top-200 in the world.

In 2015, the trio representing the Republic of Korea captured a wire-to-wire victory to secure the team title. Paju-si, South Korea native Hye-jin Choi finished 12-under to win the individual title by seven strokes. While Choi – who claimed the 2016 Canadian Women’s Amateur Championship – and her former teammates will not be present to defend their 2016 titles, a new team of three will proudly represent Korea, looking to continue the country’s winning ways.

Including the Canadians in the field, a total of 37 players will be making their debuts at the World Junior Girls Championship with teams representing the Philippines and Germany taking part in this competition for the first time. Aside from Liu, 17-year-old Esther Henseleit of Hamburg, Germany – whose resume includes a third-place showing at the 2016 German International Ladies Amateur Championship – is the highest-ranked player at No. 113.

The 41 international athletes join the six players chosen to represent the host nation. Canada One will be comprised of Chloe Currie (Mississauga, Ont.), Mary Parsons (Delta, B.C.) and Monet Chun (Richmond Hill, Ont.). As host of the competition, Canada will field a second team made up of Céleste Dao (Notre-Dame-de-L’Île-Perrot, Que.), Hannah Lee (Surrey, B.C.) and Isabella Portokalis (London, Ont.).

In addition to the 72-hole team and individual competitions, the World Junior Girls Championship will celebrate the sport and focus upon the promotion and development of junior girls golf. Golf Canada will host a PGA of Canada coaches clinic and a girls skill development clinic on Sunday, September 25, as well as a Golf Fore the Cure clinic on Wednesday, September 28.

The four-day tournament’s opening round gets underway on Tuesday, September 27.

Admission to the competition is free. Additional information regarding the third annual World Junior Girls Championship can be found on the competition’s website.