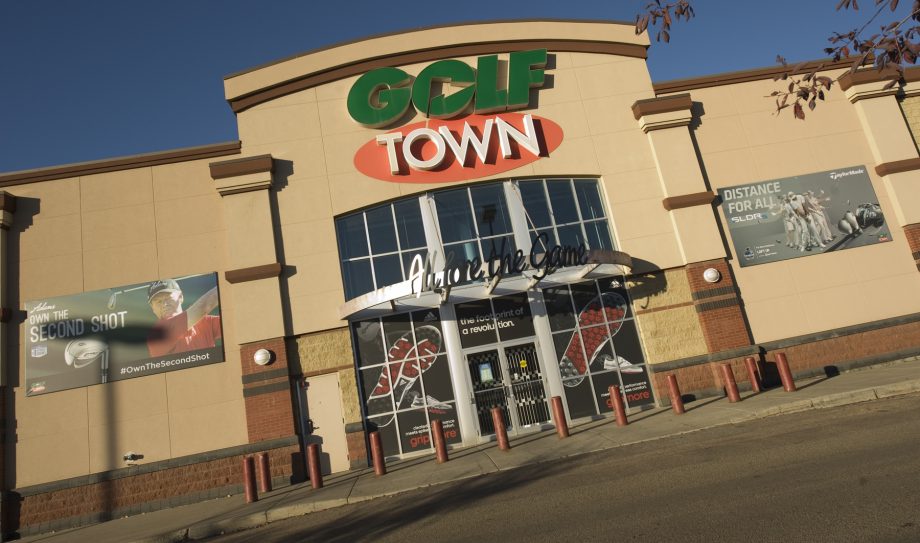 Golfsmith says Fairfax (TSX:FFH) and CI have also agreed to support its recapitalization and restructuring plan for its U.S. business.

Fairfax and CI hold more than 40 per cent of Goldsmith’s second lien secured notes due 2018.

Financial terms of the Golf Town deal were not immediately available, but Goldsmith said it will use the proceeds from the sale to repay a substantial portion of its first lien credit facility.

The new secured notes will have an extended maturity date and an option for the restructured Golfsmith to pay interest in kind.

Ontario pension fund manager OMERS acquired Golf Town in 2007 and combined it with Golfsmith in 2012.