Every DQ’d at Sony Open in Hawaii 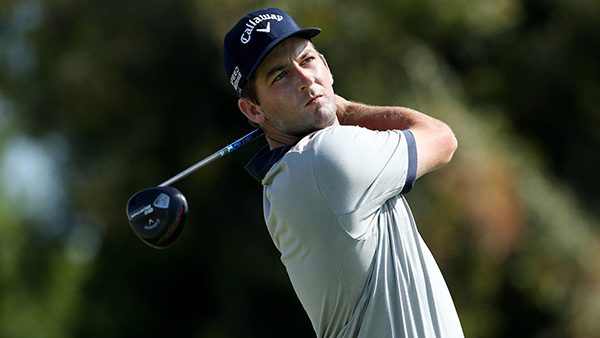 After a very successful 2014 season earning his first PGA Tour win at the Arnold Palmer Invitational and placing in the top 10 six times, Matt Every’s second tournament of the year ended abruptly in the second round at the Sony Open in Hawaii.

During the first round, he bent his 4-iron playing a shot from behind a tree and forgot to take it back out of his bag before the second round.

When he began his second round with the non-conforming club, he was subject to penalty for carrying the club.  Under Rule 4-1 the player’s club must conform with this Rule and the provisions, specifications and interpretations set forth in Appendix II (Design of Clubs).

*PENALTY FOR CARRYING, BUT NOT MAKING STROKE
WITH, CLUB OR CLUBS IN BREACH OF RULE 4-1 or 4-2:

Every subsequently used the club on the 18th (his ninth hole of the day) and called over a PGA Tour rules official as he realized he might have breached the rules.

“He asked for a second opinion on the bend,” PGA TOUR rules official John Mutch said. “The bend in this club was about 10 inches up from the neck. It was substantial.”

The penalty for using a non-conforming club during the stipulated round is disqualification which is outlined in the penalty statement in Rule 4-1 and 4-2 below:

PENALTY FOR MAKING STROKE WITH CLUB IN BREACH
OF RULE 4-1 or 4-2: Disqualification

Due to an equipment infraction, Matt Every was disqualified from the @SonyOpen during Friday’s second round. @PGATOUR

Frustrated with what transpired, this is where Every’s club ended up.

For more information on the rules of golf, please click here.

For more information on how to proceed in various rules of golf situations, guidance on the Golf Canada Handicap System and more, please consult our rules of golf publications – for purchase in Golf Canada’s eStore, or at your local book retailer.