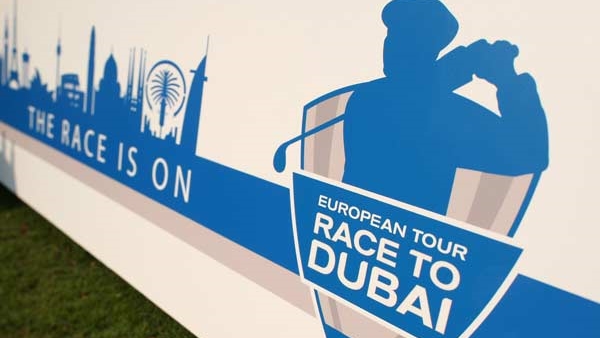 VIRGINIA WATER, England – The bonus pool for the European Tour’s season-ending Final Series has been increased to $5 million as part of a series of changes that includes a new qualifying format.

The prize fund, up from $3.75 million, will be shared by the leading 15 players on the Race to Dubai money list competing at the World Tour Championship, the last tournament of the season.

The field will increase to the top 60 available players, rather than only those finishing inside the top 60, and players will no longer be required to play in a minimum of two of three Final Series tournaments that precede the World Tour Championship.

Changes to the FedExCup-style series were announced Monday following criticism of last year’s format from the likes of Ernie Els and Sergio Garcia.