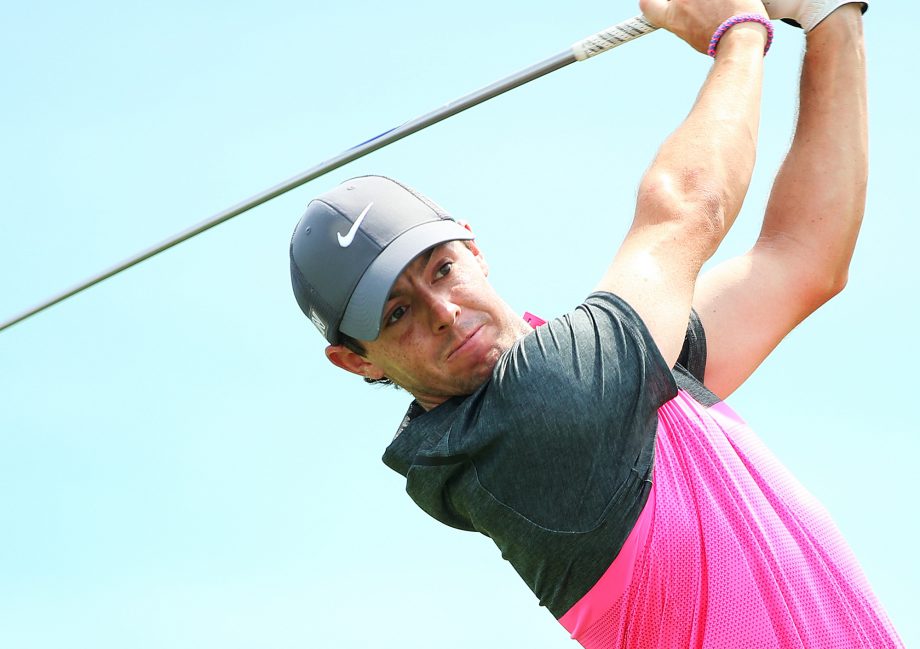 VIRGINIA WATER, England – Rory McIlroy will be able to compete in the Race to Dubai even though he will fall short of the minimum 13 tournaments required by the European Tour.

Keith Pelley, the new chief executive of the European Tour, says he consulted with McIlroy and medical officials before agreeing to make an exception for the world’s No. 1 player.

McIlroy missed two months this summer because of an ankle injury. He missed three events on the European schedule – the Scottish Open, British Open and Bridgestone Invitational.

He has played nine European events. Players are required to play 13 to be eligible for the Race to Dubai.

McIlroy says he is kept from adding four more events through global commitments, such as the FedEx Cup on the PGA Tour, and his recovery program that limits how many weeks he can play in a row.