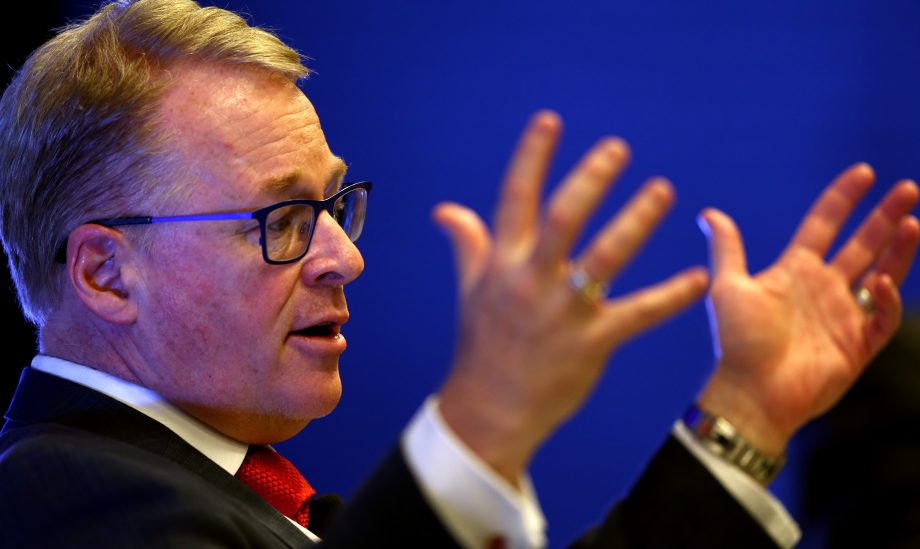 The European Tour has made a fast start in its effort to combat slow play.

The revised Pace of Play policy, introduced before the Abu Dhabi Championship last month, has helped to reduce average round times and may result in an increased size of fields for tournaments, the tour said on Thursday.

Recently hired chief executive Keith Pelley has made cracking down on slow play a priority, in a bid to make the game more entertaining. Monitoring penalties have been implemented that could lead to fines for repeat offenders.

Since the new policy was introduced last month before the Desert Swing, times for the first and second rounds compared with the 2015 events were reduced by five minutes at the Abu Dhabi Championship, and 10 and four minutes respectively at the Qatar Masters. At the Dubai Desert Classic last week, the tour says the timings of the last match out were reduced by an average of 13 minutes.

“It is terrific to see the policy has had an immediate effect, even though we are still in the early stages of its implementation,” said Pelley, who wants to shave off 15 minutes from rounds. “I am also pleased that our members have reacted positively to this change.

“We are continually striving to make our product even more appealing and entertaining for our fans, and this is a good starting point.”

Top-ranked Jordan Spieth, who competed in Abu Dhabi, was one of five players to have been given monitoring penalties during those three events. These players will be fined the next time they receive a monitoring penalty during this season.

“Our players are now more aware than ever that slow play is unacceptable,” Pelley said.

The tour said saving time in rounds “could conceivably mean larger field sizes in the long term, meeting another of the European Tour’s key priorities of increasing playing opportunities.”