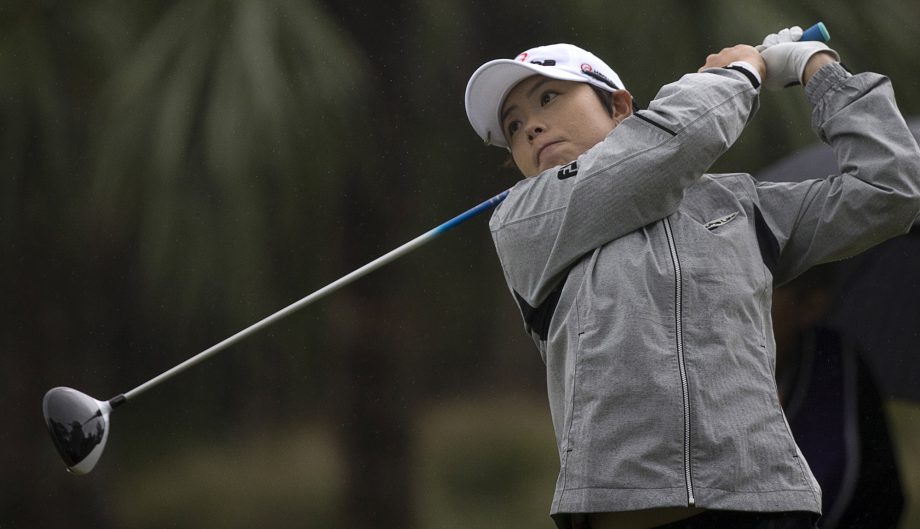 TAIPEI, Taiwan – Eun-Hee Ji had a 6-under 66 on Thursday to take a three-stroke lead after the first round of the LPGA’s Taiwan Championship.

Ji got off to a strong start with back-to-back birdies at the Miramar Golf Country Club, and added four more to finish the round clear of fellow South Korean Sei Young Kim, Megan Khang and Ariya Jutanugarn of Thailand.

Lydia Ko was in a group of five tied for fifth after a 70 that included three bogeys and five birdies.

Top-ranked So Yeon Ryu and No. 2 Sung Hyun Park struggled to find their rhythm. Ryu finished with a 73 for a share of 23rd place, and Park was 4 over.

Defending champion Ha Na Jang struggled in an opening round of 81.

Canada’s Brooke Henderson is tied for 34th after an opening-round 74 (+2).