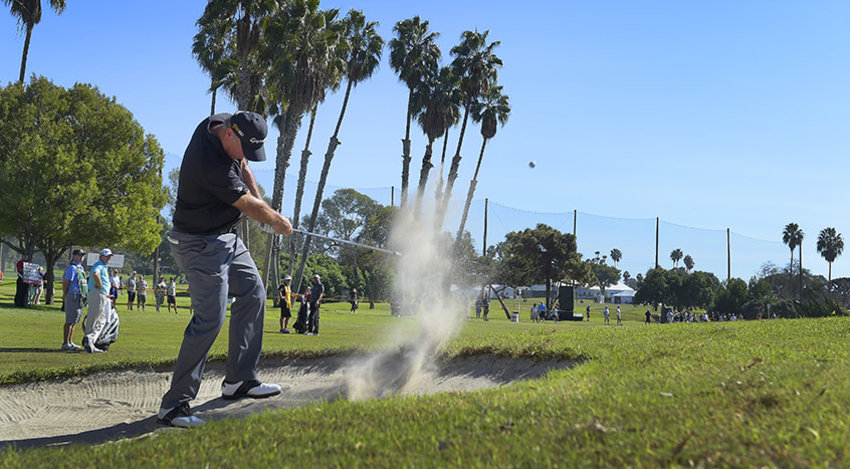 NEWPORT BEACH, Calif. – Duffy Waldorf won the Toshiba Classic on Sunday for his first Champions Tour title, birdieing the final hole for a 5-under 66 and a two-stroke victory.

A day after matching the Newport Beach Country Club record with an 11-under 60, the 53-year-old former UCLA player had 10 birdies, five bogeys and only three pars in the final round.

Waldorf finished with a tournament-record 20-under 193 total. He earned $270,000 to easily qualify for the season-ending Charles Schwab Cup Championship after beginning the week on the bubble at 30th on the money list. The top 30 advanced to play next week at Desert Mountain in Scottsdale, Arizona.

The four-time PGA Tour winner was making his 73rd start on the 50-and-over tour.

Joe Durant was second after a 62.