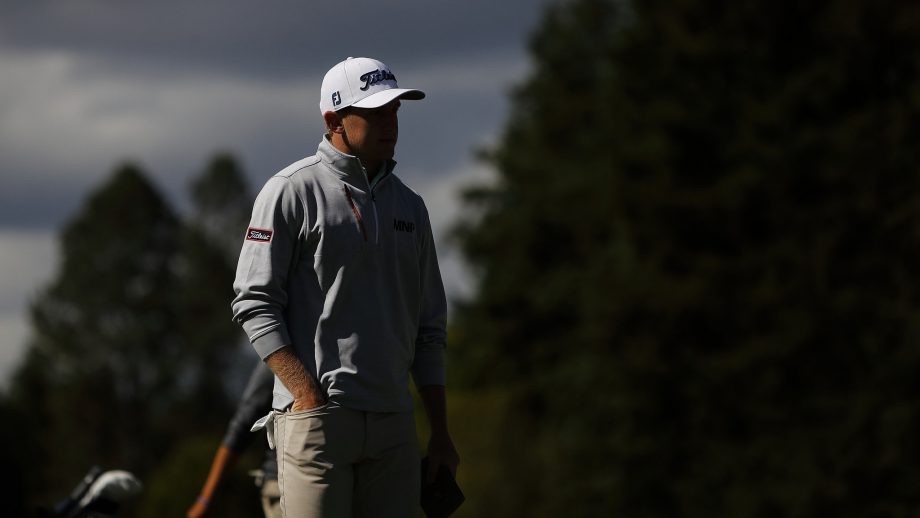 KELOWNA, B.C. — Jared du Toit entered the third round with a two-shot lead but fell down the leaderboard with a 1-under 70 Saturday. A triple bogey on the par-4, 11th hole was the result of a pulled 8-iron into a bush. The Calgary native fought back, however, with three birdies on his closing four holes. He’s tied for second, three back. Adam Cornelson is the last Canadian to win on this Tour. He earned his victory at the 2016 Bayview Place DCBank Open presented by Times Colonist.

“I would love to be the next Canadian to win out here,” said the 23-year-old member of Team Canada’s Young Pro Squad. “If it comes tomorrow, then great. If it doesn’t, I won’t hang my head on the effort, but I’m going to try to win tomorrow.”

Five other Canadians made the cut going into the final round. Richmond Hill’s Taylor Pendrith sits T9 at 10-under-par 203 and is joined by David Rose (-9), James Seymour (-6), Ryan Williams (-3) and Stuart Macdonald (-1).

Highlighted by a hole-in-one on the par-3 third hole, George Cunningham shot a 9-under 62 to take the outright, third-round lead at the GolfBC Championship. Six players are tied for second and trail by three shots entering the final round.

With his father, Tracy, on the bag, the 22-year-old Cunningham got off to a hot start. He recorded a birdie-birdie-ace stretch in his first three holes to climb the leaderboard. His sixth-career hole-in-one came on the 175-yard par-3.

“My dad and I were joking saying, ‘Well that wasn’t the start we were looking for today,’” said Cunningham with a laugh. “Through three holes, I had a total of a foot-and-a-half of putts. I was feeling confident.”

After shooting a 5-under 31 on the front nine, Cunningham combined five additional birdies with a lone bogey on the back, to card the lowest round of his career. He credited his caddie for the successful day.

Competing in his rookie season on the Mackenzie Tour- PGA Tour Canada, Cunningham finished third at this season’s Q-School USA West No. 2, in Phoenix, competing as an amateur. Shortly after graduating in May, the University of Arizona product turned pro and missed the cut in the first two tournaments of the season—in Vancouver and Victoria.

Among the six players tied for second at 12-under 201 are 18-hole co-leaders Zach Wright and Mark Anguiano. Wright carded a 3-under 68, with a disappointing three-putt bogey on the last. Anguiano shot a 2-under 69 that included six birdies and four bogeys.

Also tied for second, Russell Surber climbed 24-spots with his third-round, 7-under 64. Playing in his ninth season on the Mackenzie Tour, the 38-year-old had two consecutive missed cuts in the first two events of 2018.