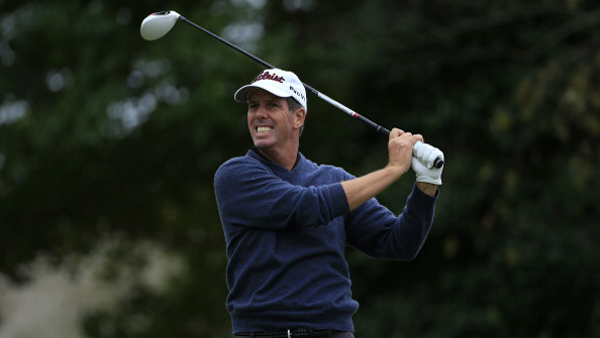 DES MOINES, Iowa – Doug Garwood shot a 7-under 65 on Saturday to take a one-shot lead after the second round of the Champions Tour’s Principal Charity Classic.

Garwood had an 11-under 133 total at Wakonda Club.

Michael Allen, the Allianz Championship winner in February, was second after a 66. Mark Calcavecchia and Tom Pernice Jr. were 9 under. Calcavecchia had a 69, and Pernice shot 67.

Garwood is a conditionally exempt player making only his fourth start of the year. His best finish was a tie for 25th in the Allianz.