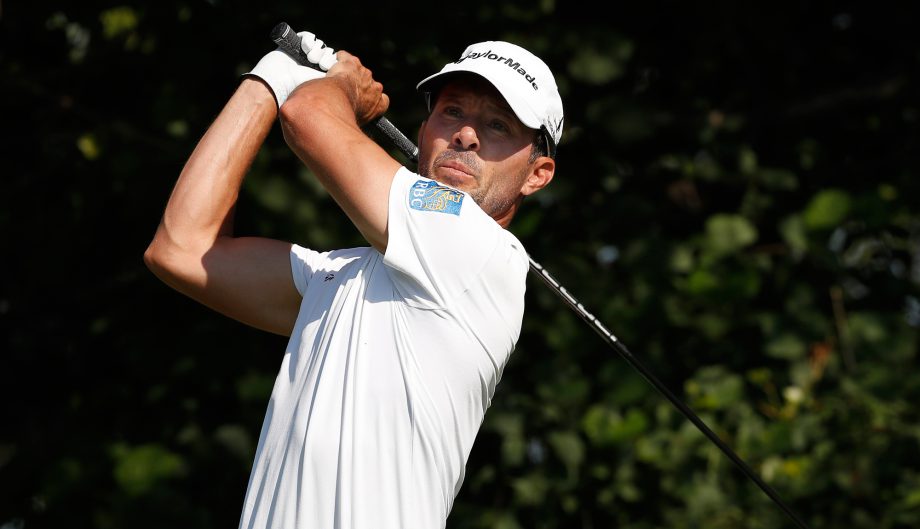 With no status on the PGA Tour this year, Mike Weir spent Wednesday at a place filled with good memories – Augusta National Golf Club.

The 2003 Masters champion tried to qualify Monday for this week’s Honda Classic in Florida but missed by five shots. He also tried last Monday to qualify for the PGA Tour’s Genesis Open in Los Angeles. Again, he missed by five.

He headed to the storied layout in Augusta, Ga., for the first time in 2017 on Wednesday morning.

“Every time I get there, I love that place,” Weir said Tuesday night. “It’s always really special.”

Having used both exemptions available to him because of his place on the all-time money list – the 46-year-old currently sits 32nd with almost $28 million in career winnings – Weir is left with few options to try to get into PGA Tour fields.

As a Masters champion, however, he receives a lifetime exemption into that tournament in April and can play the legendary course as often as he wants.

“I don’t have any status to play so in order to stay sharp I have to try to qualify,” said Weir. “Going to Augusta to play some rounds and get ready for that event that I know I’m in will be good.”

Unlike in years past when Weir has been battling injuries, the native of Brights Grove, Ont., said he’s feeling healthy now. It’s living in the cold climate of Utah that has been tough on his preparation, he said.

“Everything feels good, I haven’t had any setbacks. I just haven’t played a whole lot,” he said. “I’ve tried some of these Monday qualifiers coming out of the cold in Utah, only hitting balls indoors. I haven’t had a lot of work except for indoor work, really. My body feels good right now though.”

He is a two-time champion of the Genesis Open but his request for a sponsor’s exemption into that tournament was declined, which is why he tried qualifying instead.

His long-time relationship with RBC has also ended, meaning it’s up in the air if he will get into the RBC Heritage the week after the Masters. While the loss of sponsorship has meant blacking out the RBC logo on his golf bag, he will likely play in this summer’s RBC Canadian Open, where he remains a fan favourite.

Despite the uncertainty of his upcoming schedule, he said he felt like be belonged on the tour when he was playing Pebble Beach a few weeks ago.

“Without a doubt I feel that,” he said. “I hadn’t played very much and I was coming out of the cold not playing a lot of rounds so I was a little rusty. My game was very good, especially the last couple of rounds. There were some definite improvements. The things that I had been struggling with were getting much better. I felt like I was very competitive.”

Weir has battled personal and injury issues in the past few years, making just one cut since the 2014 season when he earned $854,413. He said he could relate to the current struggles of Tiger Woods, who has been in and out of the PGA Tour over the last 18 months and has an uncertain future.

“I hope for his sake that his body can move correctly and he can get back to being Tiger Woods again, whatever that looks like at 40-plus years old,” said Weir. “Clearly right now he’s not feeling good and his game isn’t feeling good. I can commiserate because that’s a tough thing to go through. In this day and age, every shot is scrutinized and picked apart and that’s probably not the best scenario for him to come back to, but that’s unfortunately the world he lives in.”

It’s not certain if Woods will return in time for this year’s Masters, but Weir will definitely be there. And he hopes a return to Augusta this week will re-energize his game and get him back playing on tour more frequently.

“This year I’m a little more intent on getting some extra practice in,” he said. “I don’t think this will be the first trip I make to Augusta before the Masters. I plan to come in a few times which I haven’t done in a few years. I plan on playing a few more rounds before the tournament. My body feels good right now though, and hopefully I’ll get a chance to play again soon.”