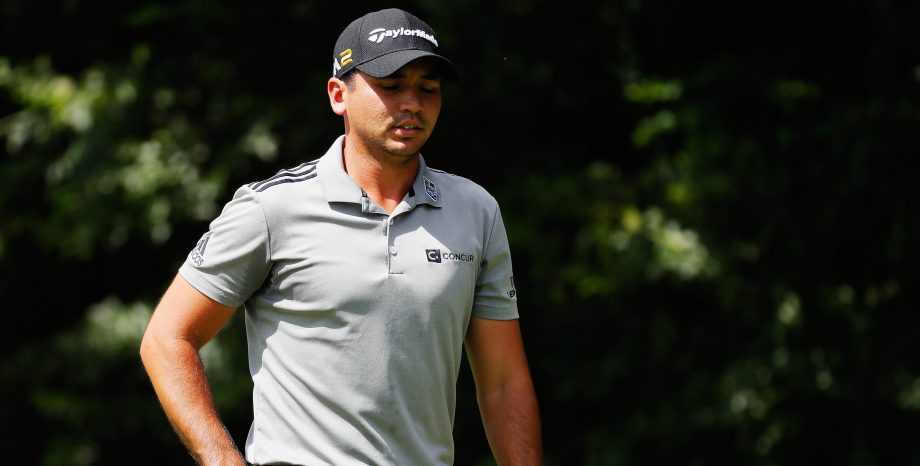 ATLANTA – Jason Day has withdrawn from the Tour Championship because of recurring back pain.

It’s the second straight FedEx Cup playoff event that the world’s No. 1 player did not finish because of back pain. Day stopped midway through the final round of the BMW Championship. His agent said Friday at East Lake this was the same issue, and Day was withdrawing as a precaution.

Day was 3 under for the tournament when he pulled his tee shot into the water on No. 8, hit his next shot well to the right and couldn’t reach the green out of deep rough.