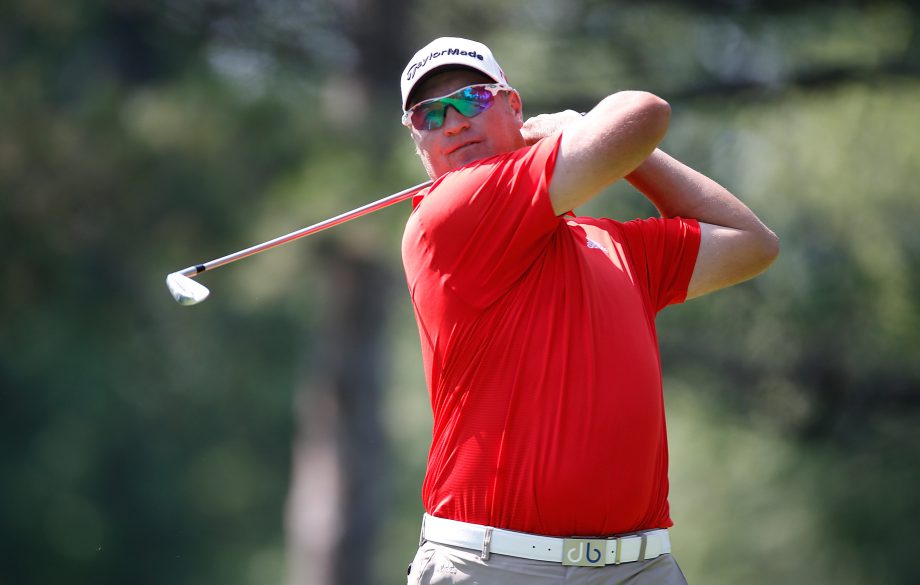 Van der Walt closed with an even-par 72 at Highland Springs to finish at 23-under 265, two strokes ahead of tour rookie Smylie Kaufman.

“I feel very fortunate,” van der Walt said. “I didn’t think it was going to be enough. Everything was just a little bit off, but I’ll take it.”

“My goal coming into this week was to secure my PGA Tour card,” he said. “I came to America to play college golf. Also, I wanted to play the PGA Tour.”

Van der Walt opened with rounds of 63, 65, 65 to take a four-stroke lead into the final round.

Kaufman finished with a 70.

Canadian Corey Conners closed with a final round 6-under 66 to finish T23. Taylor Pendrith signed for a 1-under round of 71 on Sunday. Brad Fritsch and Adam Svensson finished T62.