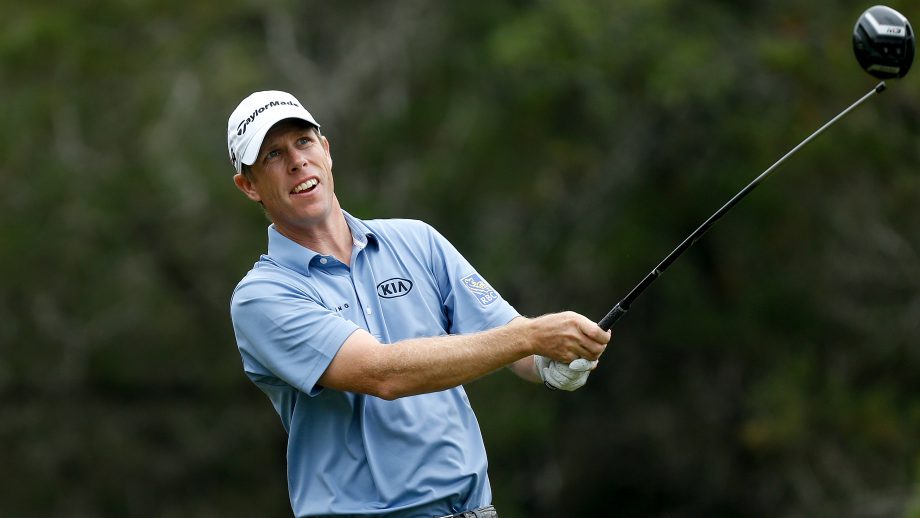 SILVIS, Ill. – David Hearn shot a 7-under 64 in the morning and held a brief lead until Kim took over in the afternoon, but finished the day sitting T2 at the John Deere Classic in the Quad Cities on Friday.

If Hearn can win this tournament, he’ll gain entry into the British Open next week.

Michael Kim took a four-shot , which was suspended twice because of weather concerns.

Kim, who is winless in 84 career PGA Tour starts, was 16 under through 35 holes, with the second round to be completed Saturday morning.

Kim birdied eight of his first 14 holes without a bogey to race past first-round leader Steve Wheatcroft, who shot 68. Wheatcroft was 12 under along with Canadian David Hearn (64) and Johnson Wagner (66).

The 39-year-old from Brantford, Ont., had four birdies on the back nine to vault up the leaderboard.