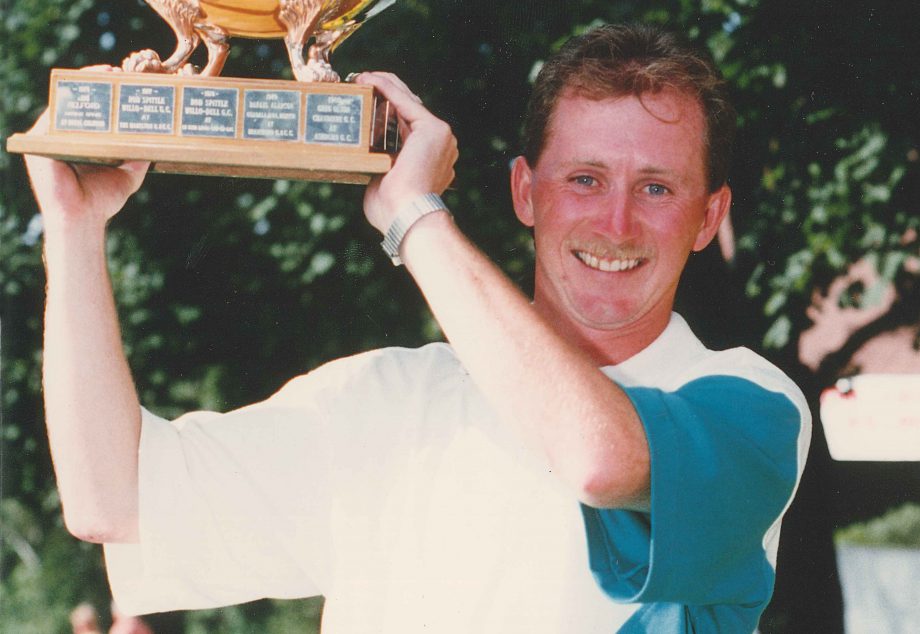 SHIPPAGAN, NB – Darren Ritchie of St. John is one of six new members who will be inducted into New Brunswick’s Sports Hall of Fame June 4, 2016.

“These dedicated, sports-minded New Brunswickers are being recognized for athletic excellence and leadership in promoting active living in our province,” said Tourism, Culture and Heritage Minister Bill Fraser. “Their commitment to sport inspires individuals and families to take part in physical activities in their communities for better health, improved quality of life and a stronger province.”

Ritchie is the first and only Maritimer to win the Canadian Men’s Amateur Championship (1992). His match play victory over Mike Weir was made even more impressive by the fact that he had been diagnosed with malignant melanoma just three months prior to competing. From 1990 – 1992 Ritchie placed either first or second during twelve provincial golfing competitions.

Ritchie and the other five members will join the hall when it holds its induction ceremony at Centre des congrès de la Péninsule acadienne de Shippagan on June 4. The inductees will bring the total number of honourees to 249.

“We are proud to announce that these 5 distinguished athletes and 1 sports builder are to be inducted into the hall of fame,” said Clem Tremblay, chair of the hall’s board of governors.