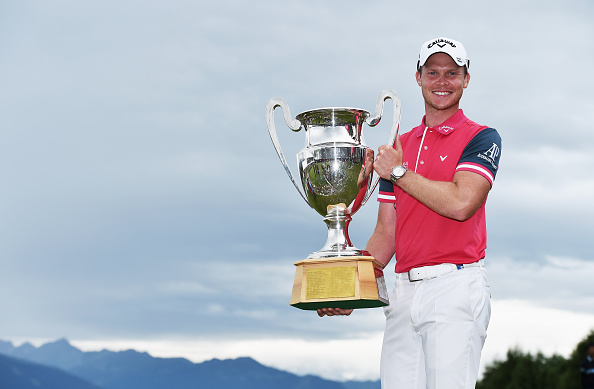 The 27-year-old, who tied sixth at the British Open on Monday, shot a 5-under par 65 to finish on 17 under overall.

Willett made five birdies in a bogey-free final round unlike Fitzpatrick, who bogeyed the first and 11th holes.

Sergio Garcia finished seventh on 11 under after carding a six-under par 64 for his final round.

Elsewhere, Patrick Reed was 16th on six under. England’s Lee Westwood finished tied 37th on three-under after closing with a two-over 72 that included a 10 on the par-5 14th hole.