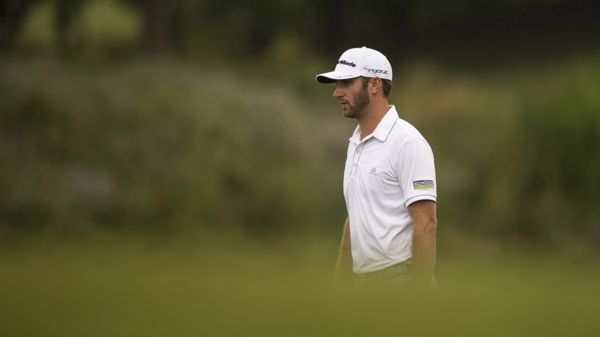 PEBBLE BEACH, Calif. – Even without the math associated with the Official World Golf Ranking, it might not be easy to determine which players get into the 64-man field for the Match Play Championship in Arizona at the end of the month.

The first World Golf Championship of the year is for the top 64 in the world ranking.

Phil Mickelson and Adam Scott already have confirmed they won’t be playing — Scott because of his poor record (especially at Dove Mountain), Mickelson because his children are on spring break that week. Tiger Woods also is unlikely to play, which would be the first time he missed Match Play when healthy and it was played in America.

There was talk that Justin Rose might miss that week, though that was before he injured his shoulder. Rose now is scheduled to make his 2014 debut next week at Riviera, and depending on how it goes, he is likely to play in Arizona to make up for lost time.

So the absentee list could include three or four players, meaning the magic number is either No. 67 or No. 68 — or deeper if anyone else withdraws. Scott Piercy, for example, has been dealing with an elbow injury. He’s at No. 65 in the world.

This is the final week to qualify for the Match Play, though players have until next Friday (Feb. 14) to officially commit.

So who’s on the bubble?

The only players competing this week are Richard Sterne (No. 64) in the Joburg Open, Kiradech Aphibarnrat (No. 66) at the Pebble Beach National Pro-Am, Bo Van Pelt (No. 73) at Pebble and D.A. Points (No. 75) at Pebble.

Brooks Koepka finished third in Dubai last week and moved to No. 68, one spot of Florida roommate Peter Uihlein. Neither is playing this week. Uihlein, a former U.S. Amateur champion, missed the cut in Dubai by one shot after his 3-wood to the par-5 18th in the second round caromed off the grandstands and back across the green into the water. That missed cut could end up costing him a spot in a WGC.