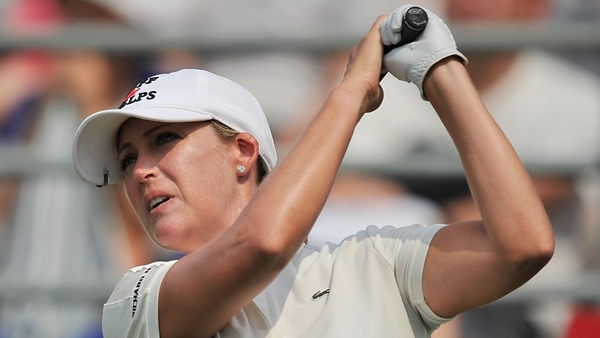 CARLSBAD, Calif. – Cristie Kerr closed with a 7-under 65 on Sunday and won the Kia Classic for her first LPGA Tour title in nearly two years.

Kerr made four straight birdies on the back nine at Aviara to pull away from Mirim Lee and 17-year-old Lydia Ko. It was her 17th career win, and her first since May 2013 at the Kingsmill Championship.

Ko didn’t make another birdie after the 14th hole and closed with a 67 to finish third. It was her 28th consecutive round under par on the LPGA Tour, one short of Annika Sorenstam’s record set in 2004.

Kerr finished at 20-under 268 to break the tournament record by six shots.