Crenshaw says 2015 will be his last Masters 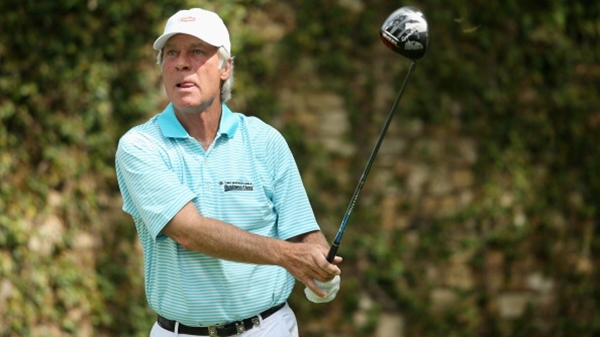 AUGUSTA, Ga. – Ben Crenshaw first showed up at the Masters as a 20-year-old amateur out of Texas. Next year will be his 44th consecutive appearance – and his last one.

Crenshaw told Golf Channel that he has decided 2015 will be his final year playing the Masters.

Crenshaw won his first Masters in 1984, memorable for that 60-foot putt he made on the 10th hole. Even more special was 1995, when he won the Masters after starting the week as a pallbearer at the funeral of longtime coach Harvey Penick.

“I’ve thought about it for a long time,” Crenshaw said about retiring from Masters competition. “A lot of times I thought that I could have stepped down earlier. It is hard – very hard. But I have been so fortunate. I have to look at the good things that have happened. I have to pull over and watch.”

Crenshaw last made the cut at Augusta in 2007.