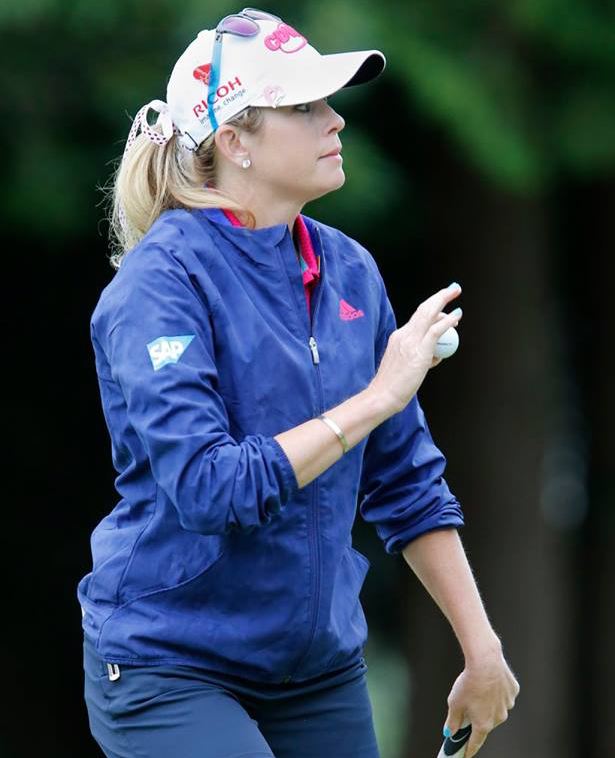 Creamer has one LPGA Tour victory in the last five years, but she brings plenty of experience. She has played on every Solheim Cup team dating to her rookie season in 2005 and has a 12-6-5 overall record. Lang will be playing in her fourth Solheim Cup.

Lang and Creamer were the next two available players from the Solheim Cup standings.

“They add a lot to the team not just as far as golf, but chemistry and experience,” Inkster said. “They are very competitive players. Paula has been in a little bit of a funk but I expect her to be out of it and ready to go. B Lang has been playing really good. I’m looking forward to it and I think the team is really stoked to get over there and turn the tide a little bit. We are going there as underdogs but we are going to go in there and fight for everything.”

Europe won on U.S. soil for the first time in 2013 at Colorado Golf Club and has won the last two times. The Americans still have an 8-5 lead in the series.

Among the players Inkster skipped over were Mo Martin, who won the Women’s British Open at Royal Birkdale last year, and Austin Ernst, who captured her first LPGA title in Portland last year. Neither has played in a Solheim Cup. Both were slightly ahead of Creamer on this year’s money list.

Inkster has only one rookie (Lee) and five players who have competed in at least five Solheim Cups. Wie, meanwhile, has been coping with injuries and hasn’t won since her U.S. Women’s Open title last year at Pinehurst No. 2.

European captain Carin Koch fills out her team with two picks on Tuesday.