Couples pulls out of Masters with bad back 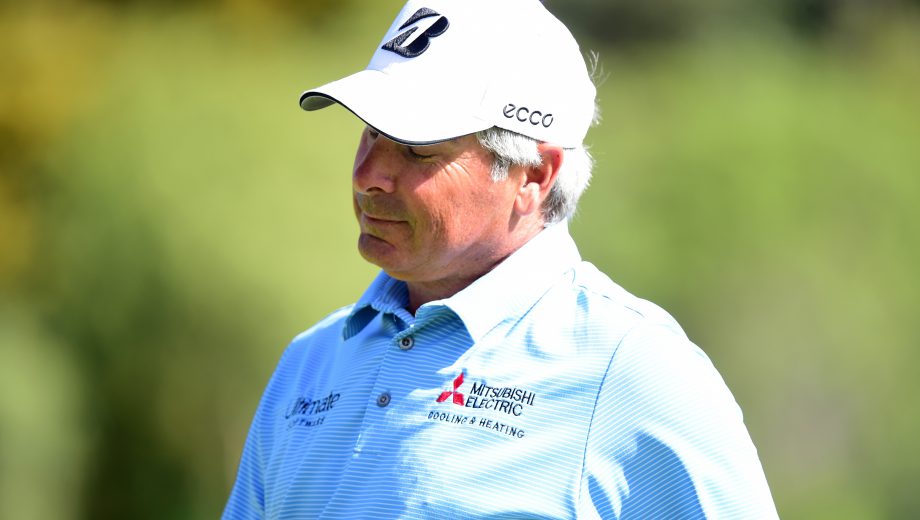 AUGUSTA, Ga. – Fred Couples is out of the Masters because of acute back pain – the first Masters the 56-year-old former champion has missed since 1994.

Couples won the green jacket in 1992 and remains relevant at Augusta National. He shared the 36-hole lead in 2012 and was one shot behind going into the weekend in 2013.

His career has been slowed by back problems the last two decades. Couples says the recent pain has been too much for him to prepare or to compete.

Couples has played only three times this year, once on the PGA Tour. He missed the cut at Riviera while visibly struggling with his back.

With Couples not playing, the field is 89 players, the fewest since 2002.