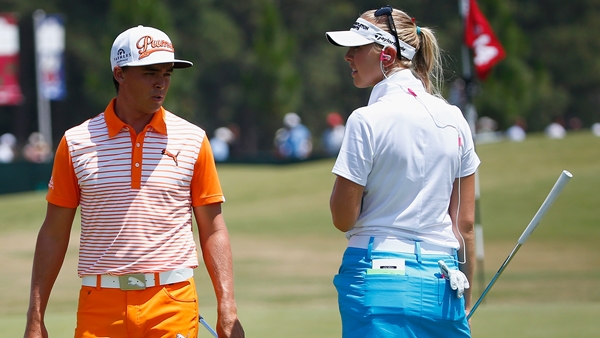 CHARLOTTE, N.C. – A month removed from the Masters, Team Canada standout Corey Conners returns to the PGA TOUR by way of sponsor exemption to this week’s Wells Fargo Championship.

Conners, a 23-year-old Listowel, Ont. native, will play in his second PGA TOUR event as a professional—he played in the RBC Heritage in April following his top-amateur performance at Augusta the week prior.

Very excited for opportunity to play @PGATOUR @WellsFargoGolf this week at an amazing venue! Time to make some birdies ⛳️