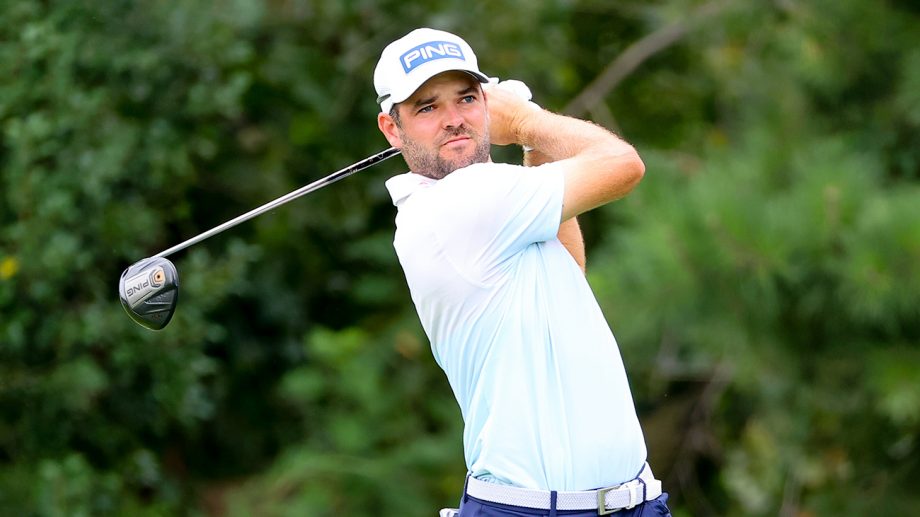 For the second time in his career, Corey Conners has qualified for the TOUR Championship.

After finishing tied for 22nd last weekend at the BMW Championship at Caves Valley Golf Club in Maryland, the 29-year-old from Listowel, Ont., will enter the PGA TOUR playoff finale at No. 21 on the FedEx Cup standings.

The TOUR Championship, which features the top 30 players on the FedEx Cup standings following the conclusion of the BMW Championship last weekend, will be held at East Lake Golf Club in Atlanta starting Thursday.

This is the highest Conners has been on the FedEx Cup rankings when entering the TOUR Championship. He first qualified for the TOUR finale in 2019, where he started the weekend at No. 23 and ultimately finished at No. 26.

This season, the Canadian entered the FedEx Cup playoffs comfortably at No. 28 – already in a position to qualify for the TOUR Championship. Throughout the first two tournaments of the three-part FedEx Cup playoffs, Conners was able to move up seven spots to enter this weekend’s final event at No. 21.

His position entering this weekend is a clear reflection of Conners’ performance this season on the PGA TOUR. Undoubtably his best, most consistent season to date, the Canadian played in all six major championships that were held during the 2020-2021 season, which had two more majors than normal with both the 2020 and 2021 U.S. Opens and Masters Tournaments included. Of those six majors, Conners held an 18-hole lead (PGA Championship), two top 10 finishes (both Masters Tournaments), and had two more top 20 finishes (PGA Championship, The Open Championship).

Conners also played in two of the three World Golf Championships and though it was not officially part of the PGA TOUR schedule, was selected to represent Canada at the Tokyo 2020 Olympics where he finished 13th.

Just two weeks ago, at The Northern Trust – the first of the FedEx Cup playoffs – Conners shot a career-low round – a 62 that included five birdies and an eagle on the front nine at Liberty National Golf Club.

Due to the TOUR Championship format, Conners will start the tournament at one under, alongside four other players who finished from Nos. 21 to 25. Patrick Cantlay, whose win at the BMW Championship last weekend over Bryson DeChambeau after a six-hole playoff, was catapulted into the first place as a result, and will start the tournament at 10 under.

The FedEx Cup points – the system that determined the 30 players who qualified for the TOUR Championship – will be wiped clean entering the tournament, with the tournament results determining the final positions of the top 30 players on the FedEx Cup for the 2020-21 season.

Conners will tee off on Thursday alongside Hideki Matsuyama at 12:20 p.m. ET.