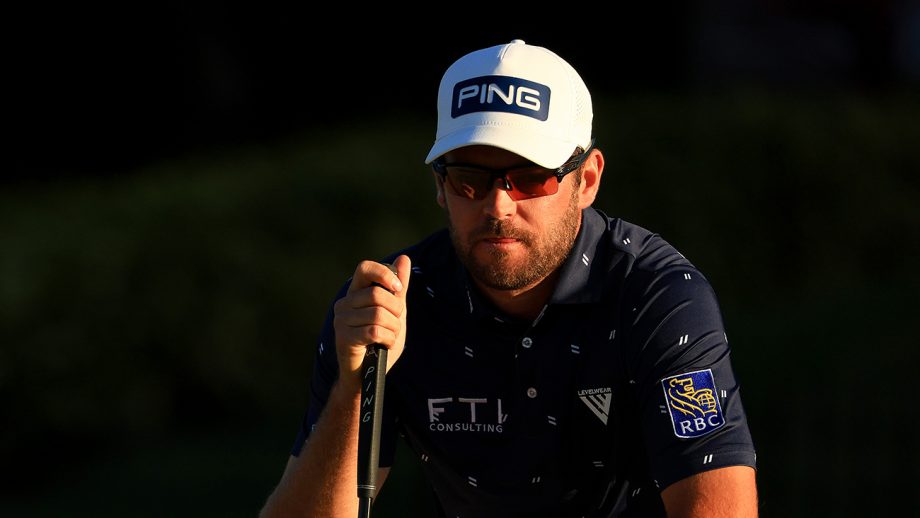 ORLANDO, Fla. – The long ball helped Bryson DeChambeau outlast Lee Westwood on Sunday in the Arnold Palmer Invitational, only the key shots were as much with his putter as his driver.

DeChambeau holed a 40-foot birdie putt on the front nine and a 50-foot par putt early on the back nine. He closed it out with a nervy 5-foot par putt for a 1-under 71 and a one-shot victory over the 47-year-old Westwood.

It matched the low score of the day, one of only three rounds under par in the toughest final round at Bay Hill in 41 years.

DeChambeau and Westwood were never separated by more than one shot over the final 15 holes, a fascinating duel of generations that came down to the last shot.

DeChambeau took a one-shot lead to the par-4 18th and hit his most important drive of the day – in the fairway. Westwood’s tee shot settled in a divot, and he did well to get it on the green and two-putt from 65 feet. DeChambeau’s birdie putt slid by some 5 feet and he shook his arms in celebration when the par putt dropped.

Westwood closed with a 73, not a bad score considering the average of 75.49 was the highest for a final round since 1980.

Corey Conners was third at 8 under after a 74.

DeChambeau said he received a text Sunday morning from Tiger Woods, who is recovering from serious leg injuries from his car crash in Los Angeles. He said Woods, an eight-time Bay Hill winner, told him to “keep fighting.” He also considered the words from Arnold Palmer to “play boldly.”

DeChambeau rose to No. 6 in the world with his ninth PGA Tour victory, and he became the first player this season with multiple victories, to go along with his U.S. Open title in September. It matched the longest it took for a multiple winner on the PGA Tour since 1969. Nick Price won his second title in the 21st week of the season in 1994.