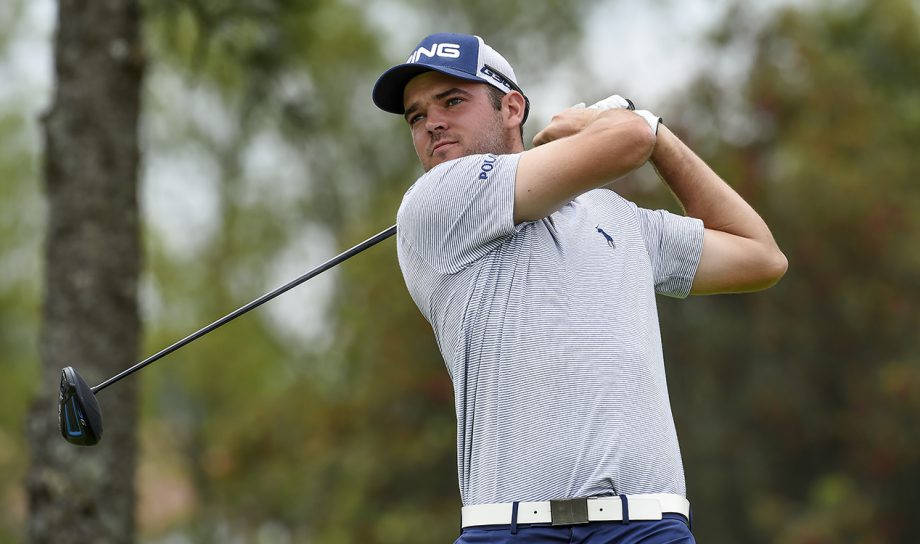 Conners shot a 6 under 66 in his final round to move up three spots on the leader board and tie Puma Dominguez for second place at 13-under for the tournament.

The 22-year-old native of Listowel, Ont., is ranked fourth in the Order of Merit with 3 top ten finishes in the PGA Tour Latinoamerica.

American John Young Kim won the event with a 15 under 273.