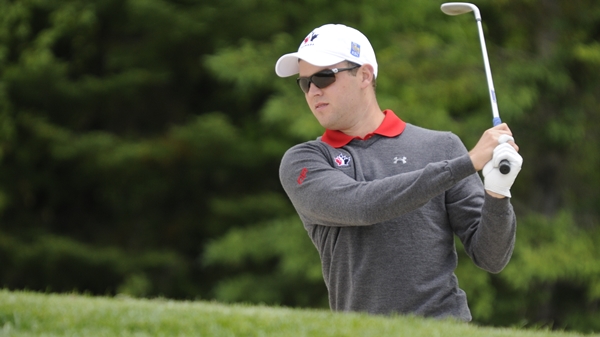 The tournament, a PGA Tour event, will be played March 5-8 at Trump International Golf Club in Rio Grande, Puerto Rico, opposite the WGC-Cadillac Championship at Trump National Doral.

“I am so pleased to have been given this opportunity in Puerto Rico,” said Conners. He will use this event as a tune-up for the Masters.

Conners, 23, had a very successful 2014. He was runner-up at the U.S. Amateur, won the Jones Cup Invitational and three college events in his senior year with Kent State. He also played the RBC Canadian Open at Royal Montreal Golf Club.

Conners continued his strong play into 2015, winning the Lake Macquarie Amateur in Australia and cracking the top 15 at the Jones Cup.