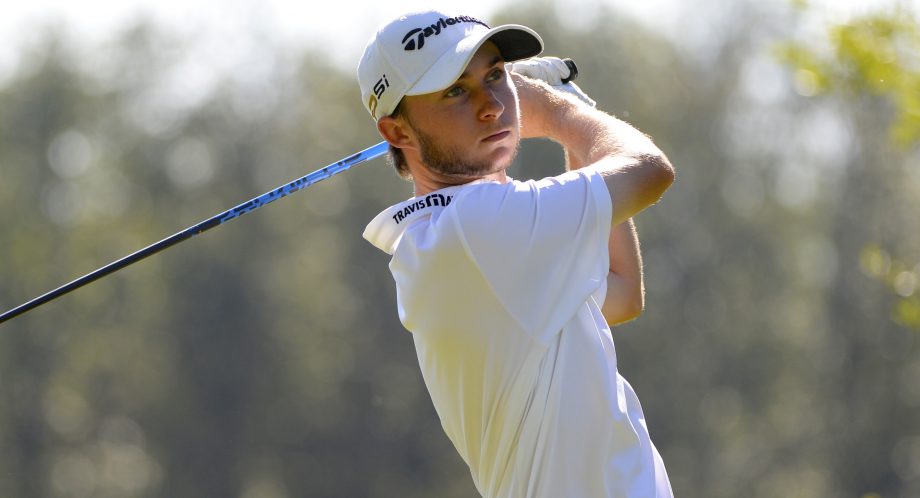 GIRONA, Spain –  Y.E. Yang and former Ryder Cup player Edoardo Molinari were among the 30 golfers to earn a European Tour card for the 2017 season on Thursday following the final round of Q School.

On one of the most nerve-racking days on the European golfing calendar, the high-profile names in the 156-player field all came through safely after six rounds at PGA Catalunya just outside Barcelona.

The former Team Canada member, who enjoys dual citizenship from Canada and the U.S., fell just a single-shot shy of joining a group of players tied for 25th place –  the cut-off mark for qualifying.

Connelly bogeyed his final hole, which would have given him a share of 25th.

The Church Point N.S., native was the lone Canaidan in the field.

There was a tension-filled end to the day for Englishmen Jamie Rutherford and Gary King, Jaco Ahlers of South Africa, Niclas Johansson of Sweden and Espen Kofstad of Norway, who were all tied for 25th place as Richard McEvoy made his way down the 18th. A birdie for McEvoy would have deprived the quintet of European Tour privileges and forced them to compete next year on the second-tier Challenge Tour, where the prize money is less. However, McEvoy made par and all six got their cards.

For Yang, a Major winner, his seven-year exemption for winning the 2009 U.S. PGA Championship expired this year, meaning he had to go to qualifying school after a disappointing season on the main tour when he had just two top-20 finishes.