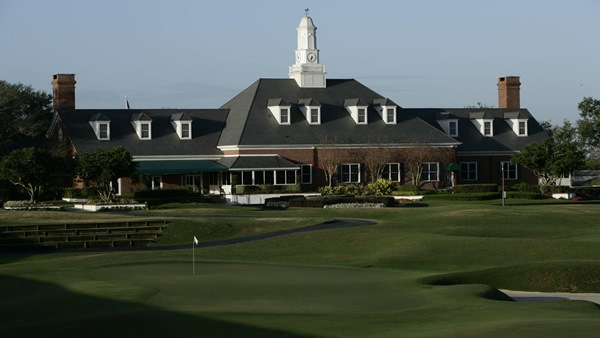 “The acquisition of this prestigious golf club demonstrates our commitment to providing our more than 20,000 members in Florida, Ontario and Quebec the opportunity to truly experience ‘One Membership, More Golf,’” said ClubLink President and CEO Rai Sahi. “Since our founding in 1993, that has been our unique business model and one that continues to be very successful.”