CJGA names Grant Fraser to its Board of Directors 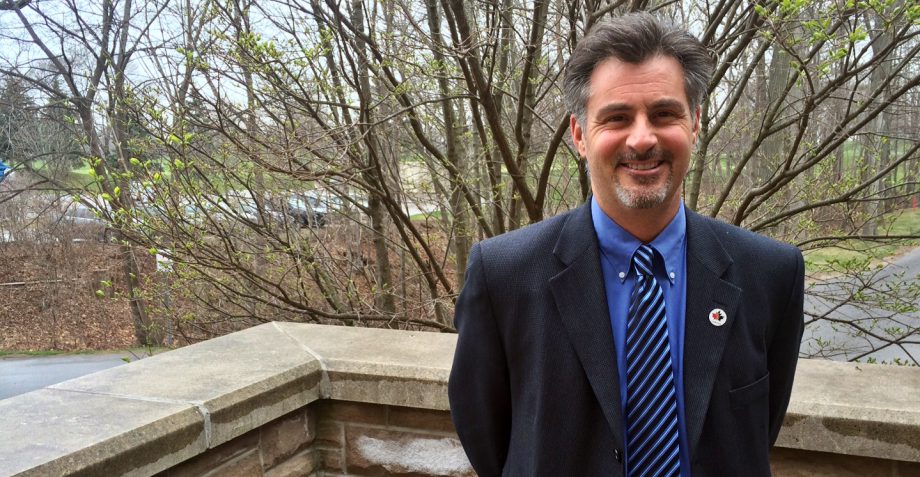 As members of the board gathered for the meeting, one significant individual was missing, Larry Ungerman. A co-founder of the CJGA with Earl Fritz, Larry passed away suddenly in his Florida home on March 27, 2016. A slide show tribute to Larry opened the meeting followed by individual stories of fond memories and the impact Larry had on the many lives he touched.

On another note, the CJGA Board of Directors gladly welcomed a new face in Grant Fraser.  Fraser is the founder of the Golf Management Institute of Canada (GMIC). Prior to launching the GMIC in 1999, he established the first professional golf management program (PGM) in Ontario at Humber College. Three years after starting the program, he received Humber College’s Innovator of the Year Award.  In 2000, Grant was involved in establishing another PGM program in Ontario at Niagara College where he serves as program coordinator and continues to teach aspiring golf professionals the “business of golf”.

“I am pleased to join the board of the CJGA and look forward to working with Earl Fritz, Brad Parkins and the rest of the CJGA team to further develop junior golf opportunities and initiatives across Canada” said Fraser. “The CJGA has helped so many junior golfers across the country for over 20 years and I’m excited to help in growing the game with them.”