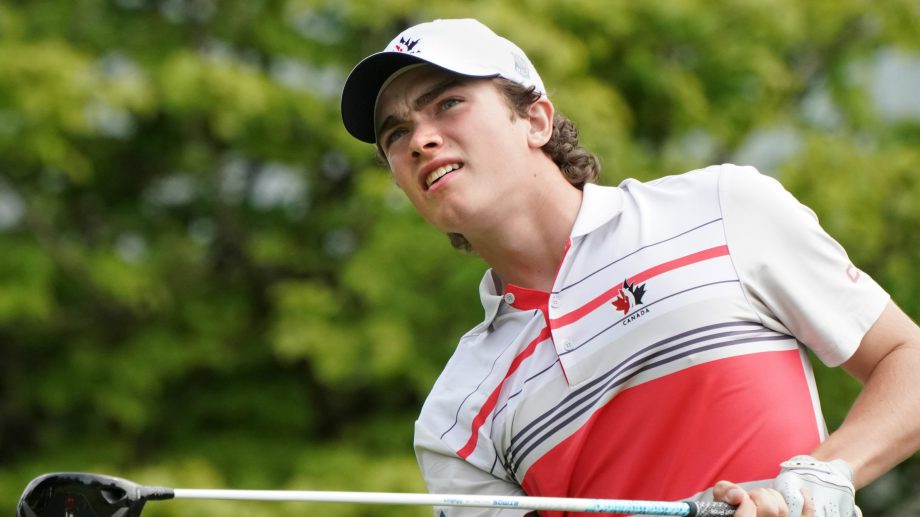 TOYOTA CITY, Japan – Christopher Vandette of Beaconsfield, Que., carded an 8-under 63 on Wednesday at the TOYOTA Junior Golf World Cup, moving himself into sixth place in the individual boys competition heading into the final round.

Vandette’s 63 is tied for the lowest round of the tournament thus far. He was bogey-free in round three, with an eagle on the par-5 6th highlighting a scorching moving day at Chukyo Golf Club. He sits five shots back of leader Samuel Simpson of South Africa.

Desmarchais carded even-par 71, holding steady in 33rd at 1 over on the tournament, while Duquette shot 8 over and is in 58th.

Canada ranks ninth of 15 teams in the team competition at 6 under par, having gained three spots in the third round. South Africa are the leaders at 38 under, nine shots clear of Japan in second.

In the girls division, Japan holds a three-stroke lead over the United States and Mexico. Cassie Porter of Australia and Siwoo Chung of South Korea are leading the individual competition at 8 under par.