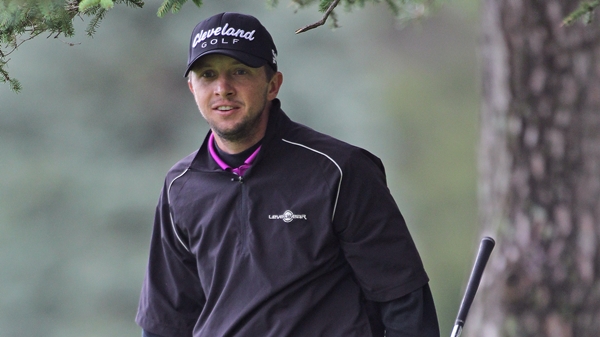 In classical literature, the albatross is considered to be a harbinger of bad luck.

Albatrosses in golf, however, do not share any of the same negative association.

Chris Ross, who made the third albatross of his career last Tuesday at Orange County National in Orlando, Fla., believes that you cannot pull off the feat without a significant amount of luck on your side.

“I know people that have four and five and seven and the reactions are all the same,” said Ross in an interview with Golfweek, after holing-out his 3-wood from 241 yards. “It’s a lot of luck. It was a good shot, too, but it’s a lot of luck.”

The miraculous shot completed a trifecta of albatross hole-outs in 2014 for the PGA Tour Canada rookie.

Formerly a member of the Canadian Men’s Development Team in 2008, the 27-year-old made his first ever albatross at Reunion Resort’s Palmer Course in January.

Then, less than a month later, Ross found the bottom of the cup with a perfectly placed hybrid shot on a par 5 at the Forest Lake Golf Club in Ocoee, Fla.

Formerly a member of the Hamilton Golf and Country Club, the newly coroneted Albatross King is the son of Stephen Ross, past executive director of the Royal Canadian Golf Association and proprietor of the Oak Gables Golf Club and Learning Centre in Hamilton, Ont.

Trying to add to an already stellar year, the Ontario native will compete in the second stage of the Web.com Tour Q-School in Brooksville, Fla. later this month.

If successful, the former Eastern Michigan Eagle could be dropping albatrosses on national television next year.

Life is a highway for PGA Tour Canada golfer