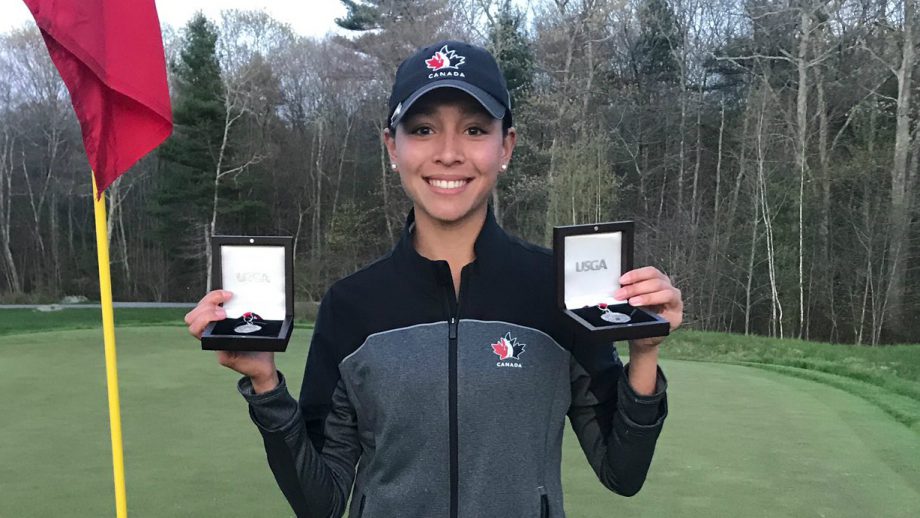 OAKVILLE, ONT. – Canadians Céleste Dao and Megan Osland clinched their spots in the field for the 2019 U.S. Women’s Open by winning their respective qualifying events Monday.

“What impresses me most about Céleste is her commitment,” said Matt Wilson, Team Canada Junior Women’s Coach. “There is a personal level of competition that she feels that lends itself to doing things at a high level of quality, which in my mind allows her to get the most out of every single day and take small steps forward towards improving on what is already a great skill set.”

Osland birdied three of her final five holes during the second of two rounds Monday to hold on to top spot in the tournament. The Kelowna, B.C. native carried a 3-stroke lead into the final round thanks to a first round 68, and withstood a strong charge from Mexican Ingrid Gutierrez Nunez.

The 2019 U.S. Women’s Open will be Osland’s first major championship appearance and she will celebrate her 26th birthday the week before the tournament.

The U.S. Women’s Open takes place from Thursday, May 30 to Sunday, June 2 at Country Club of Charleston (S.C.).