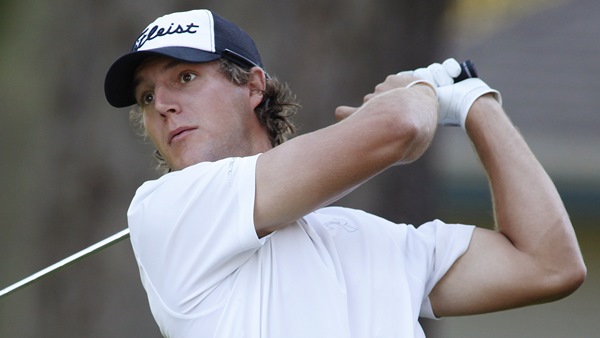 CORAL SPRINGS, FL – Men and women from across the globe are set to tee-off in the opening rounds of the Dixie Amateur this week in southern Florida.

The women’s championship runs December 17-20 at Heron Bay Golf Club in Coral Springs, Fla. Three Canadians are entered into the field including, Jenna Hague of Burlington, Ont., Claire Hernandez of Palgrave, Ont., and Kate Alty of Edmonton, Alta. The women’s championship will include a cut after 54 holes. Past champions of this prestigious title include LPGA stars Lexi Thompson (2007) and Vicky Hurst (2006).

Scoring and pairings for the Women’s Dixie Amateur can be found here.

On the men’s side, nine Canadians will contend for the amateur title December 19-22, 2013. The competition will be played over 72 holes at the Woodlands Golf Club in Fort Lauderdale, Fla., and Heron Bay Golf Club in Coral Springs, Fla.

Headlining the list of the Canadians entered in the field is Team Canada’s Garrett Rank of Elmira, Ont., the 2013 U.S. Mid-Amateur stroke-play medalist and Nicholas Ross of Dundas, Ont., who finished tied for the eighth at the Canadian Junior Boys Championship.

Scoring and pairings for the Men’s Dixie Amateur can be found here.

Curtis Thompson and Isabelle Lendl are both set to defend their titles from the 2012 championship this week in Florida.

Canadians in the field at the Dixie Amateur