Canadian players and fans are ready for The Players Championship 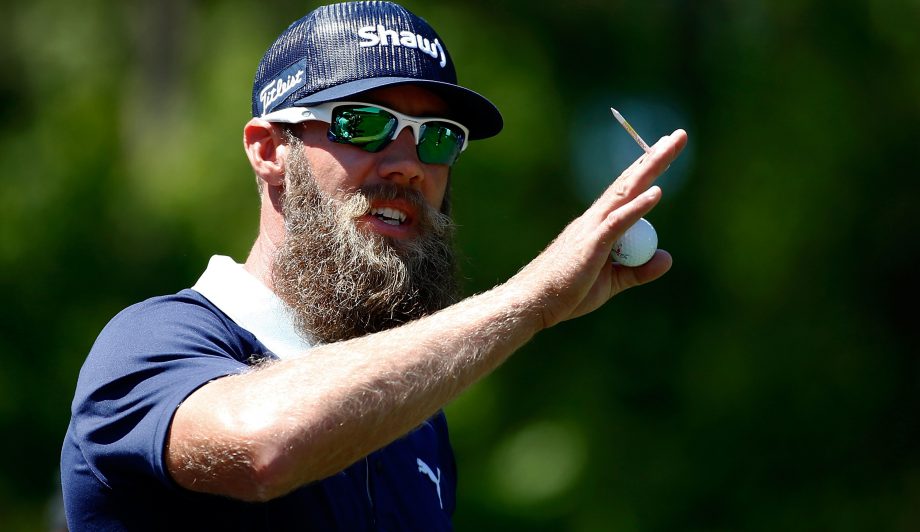 Ten years ago on the final time The Players Championship was played in March, before moving to May in 2007, it was Canadian Stephen Ames who captured his second PGA Tour title at the iconic event.

After three rounds, Mike Weir was just three shots back and tied for fourth. It was shaping up to be a Canadian Sunday before Weir faded and Ames pulled away from the pack for an eventual six-shot win, his biggest on the PGA Tour at an event many dub the ‘Fifth’ major – thanks to its tremendous field and recognizable, challenging course (the TPC Sawgrass ‘Stadium’ course, which has hosted each iteration of the event since its inception in 1982.

This year will mark the 42nd playing of the PGA Tour’s marquee event, and even though a decade has gone by since a Canadian victory, there will still be the usual contingent of today’s Canadian PGA Tour stars like Graham DeLaet, David Hearn, Nick Taylor, and Adam Hadwin in the field.

And, there’s no shortage of Canadian connections to the event in Jacksonville, FL.

The Players has consistently had the strongest field of any golf tournament on the calendar, including the major championships. This year, the rumour mill is swirling if Tiger Woods will be making his return to professional golf at The Players, beginning May 12th.

However, even without Woods (who is a two-time champion), and after Rickie Fowler’s history-making finish in 2015 (trailing by five shots with only six holes left, Fowler played the final six holes at 6-under-par to force a playoff. He went on to win the playoff after landing his tee-shot on the par-3 17th five feet from the hole), the 2016 edition of the tournament is set to be another strong one.

“The tournament draws the best field in golf every single year. The Stadium Course at TPC Sawgrass offers the purest test in golf – challenging everyone and favouring no one,” explains Rapp. “The fact that the best players in the sport come to compete on golf’s greatest stage sets this tournament apart from any other event all year.”

Rapp also says the tournament will also introduce a new fan experience for 2016 called ‘The PLAYERS Club’ where a special ticket gives fans access to the clubhouse, special suites on the iconic 17th and 18th holes, unlimited food and beverages, valet parking, and a $500 gift card to the golf shop.

“This provides that ultra-luxury hospitality experience some fans are looking for,” says Rapp. “It’s a perfect setting for any trip,” states Rapp. “There’s access to miles of beautiful beaches and world-class accommodations just minutes from the course. If you’re a golfer, there are more than 70 courses in the area to play. Mix in great dining options, and it makes for a special visit.”

Graham DeLaet is also hoping his fifth visit to The Players is a special one. Canada’s highest-ranked male golfer’s best finish at TPC Sawgrass is a tie for 26th.

This year’s Players comes during a busy stretch for DeLaet, and he recently told the Canadian Press that staying mentally sharp will be the key for him, especially around the difficult TPC Sawgrass layout.

“Physically I’ve been feeling really good this year, probably the best I have been while on the PGA Tour,” he told the wire service. “I’ve been able to practice more than I have been in the past. It’s more on the mental side that I need to stay ready.”

With Canadians in the field looking for a victory, a past Canadian champion, and some fine hospitality awaiting Canadians to chose to visit Jacksonville, Rapp says it’s an idyllic time to consider adding The Players to your list of tournaments to visit in the future.

“It’s a bucket list item for many to be here in-person, and will certainly be no different this year,” he explains.

Click here to learn more about The Players Championship.