Canadians ready to take on elite field at Jones Cup 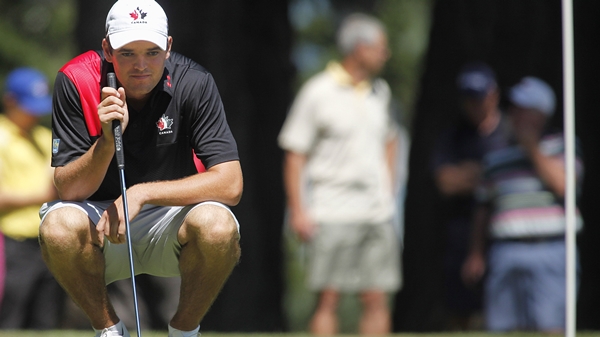 SEA ISLAND, Georgia. – Five Canadians will take on an elite field of amateur golfers from across North America as the Jones Cup Invitational gets underway Friday at Ocean Forest Golf Club.

First contested in 2001, the Jones Cup is a 54-hole individual stroke-play event. It has become one of the most popular events on the amateur circuit due to the strength of the field.

The three-day event runs January 31 to February 2 and is being held at Ocean Forest Golf Club – a Rees Jones design which opened in 1995. The club, which has been ranked in the top 100 in the world, previously hosted the 1998 Georgia State Amateur Championship, the 1999 Southern Amateur Championship and the 2001 Walker Cup Match.

Also among the many notable players in the field is Eli Cole of Beverly Hills, Calif., the reigning Canadian Amateur champion.