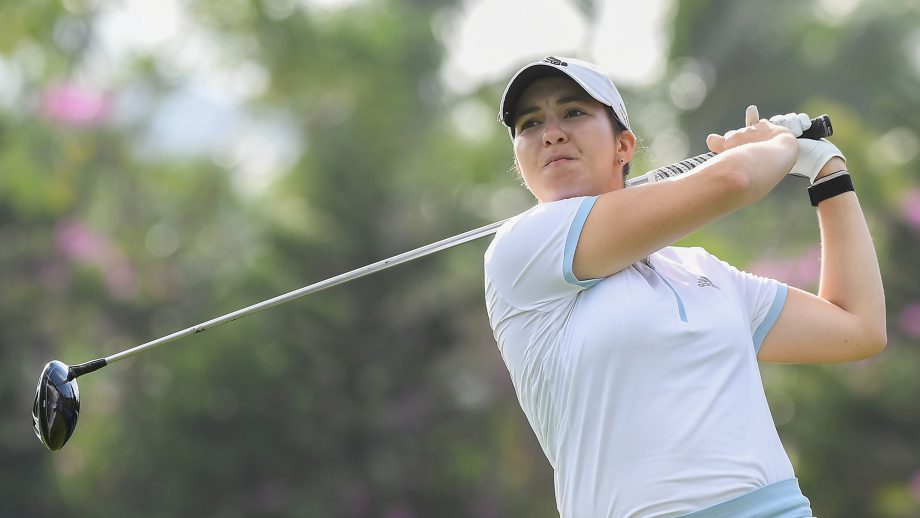 Brittany Marchand felt like her career was on an upswing after tying for eighth at the Florida’s Natural Charity Classic in early March. It was the first tournament of the Symetra Tour season and was Marchand’s best finish in more than a year after she muddled through the 2019 LPGA Tour schedule.

A week later and the Symetra Tour, like the rest of North America’s professional sports, was on indefinite hold due to the COVID-19 pandemic.

“Let’s just say it was 100 per cent a momentum killer if I’ve ever seen one,” Marchand said with a laugh. “I’d already had quite a long off-season and then to have another off-season, essentially, it was like ‘OK, I’ve already worked on everything I wanted to. I’m ready to go.”’

Marchand, from Orangeville, Ont., is one of four Canadians in the field at this week’s FireKeepers Casino Hotel Championship in Battle Creek, Mich., a three-round tournament that tees off Friday morning. She’s still eighth in the tour’s rankings thanks to that strong finish in March.

“Little did I know that that finish at the beginning was actually going to be a huge help,” said Marchand. “Normally that would have been great but it wouldn’t have determined much of anything over the course of a season.”

It’s the first tournament to be played by the LPGA Tour family following the three-month hiatus. The shortened Symetra Tour schedule is now 10 events.

The Symetra Tour will still award LPGA Tour membership to the top players on the money list at the end of the year. However, five cards with partial status will be available instead of the 10 that have been distributed each year since 2008.

“A full LPGA card is off the table,” said Marchand, who added that in some ways it creates a pressure-free situation. “I have to wrap my head around the fact that I won’t be starting next year on the LPGA, no matter what, even if I finish at the top of the money list.”

Maddie Szeryk of London, Ont., is also eager to get back to work at the FireKeepers. Her only competition during the pandemic break was a 16th place finish at the Texas Women’s Open and playing with her sister Ellie, a Texas A&M prospect.

Like Marchand, Szeryk said she’s pleased to be playing competitive golf again but has mixed feelings about the limited exemptions available for the next LPGA Tour season.

“It’s a bummer that you don’t even really have a chance this year,” said Szeryk, who is No. 41 on the tour’s money list. “There’s nothing we can do about it so I just have to look at is as a growing experience and I’m really going to be ready for (the LPGA) when I get up there.”

Josee Doyon of St-Georges, Que., and Samantha Richdale of Kelowna, B.C., round out the Canadian contingent at the FireKeepers Casino Hotel Championship.

The LPGA Tour resumes its schedule next week with the Drive On Championship, which Hamilton’s Alena Sharp has already declared she will play in.