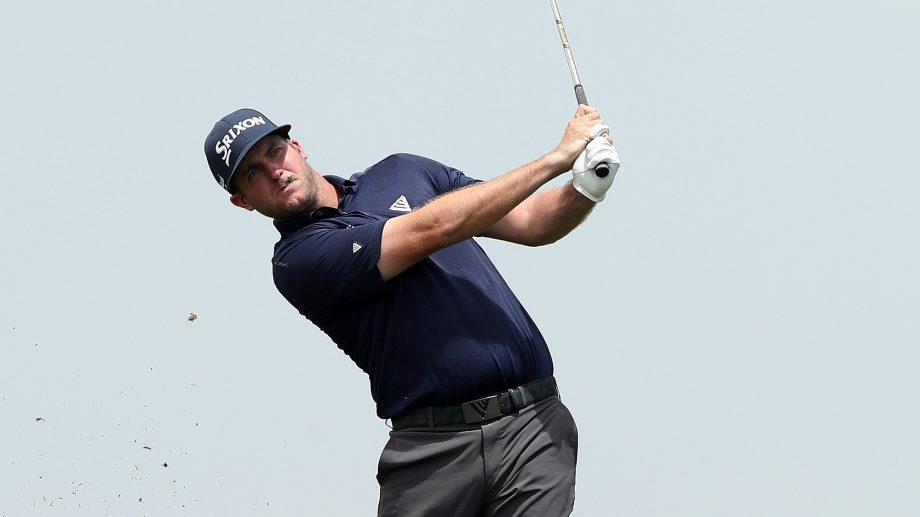 OMAHA, Neb. – Canadian golfer Taylor Pendrith took a huge step toward locking up a spot in the U.S. Open with his fourth consecutive top-three finish on the Korn Ferry Tour on Sunday.

Pendrith, from Richmond Hill, Ont., finished in a five-way tie for second at the Pinnacle Bank Championship, one stroke behind winner Seth Reeves of the United States.

Pendrith shot a personal-best 5-under 66 on Sunday to come in at 10 under for the 72-hole tournament.

The 29-year-old Pendrith is third in the tour standings.

The top five after next week’s event in North Plains, Ore., earn spots in the U.S. Open, Sept. 17-20 in Mamaroneck, N.Y. It would mark Pendrith’s first career major.

The top 25 in the Korn Ferry standings next fall will earn spots on the PGA Tour for the 2021-22 season.

Pendrith birdied Nos. 12, 16 and 17 on Sunday to charge up the leaderboard.

Stuart Macdonald of Vancouver tied for 20th at 6 under.