Canadian rookie Hughes sits atop PGA Tour leaderboard after a 61 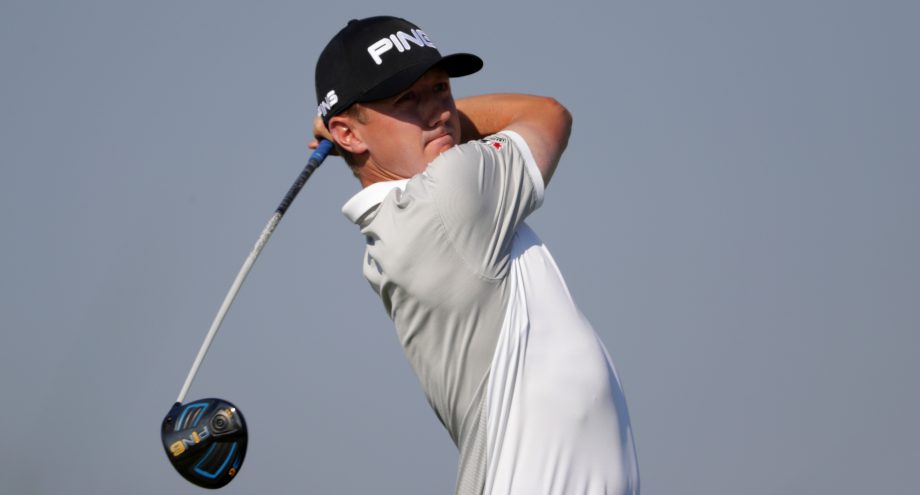 ST. SIMONS ISLAND, Ga. – Mackenzie Hughes, the Canadian rookie on the PGA Tour, had thoughts of a sub-60 round on a perfect day for scoring in the RSM Classic on Thursday.

The 25-year-old from Dundas, Ont., wound up with a 61 at Sea Island for a one-shot lead after the first round.

Here are a few highlights from his round.

A great start to the week got even better when Stewart Cink opened with a career-low 62. His wife, Lisa, walked all 18 holes.

Cink stepped away from the PGA Tour in May when his wife was diagnosed with Stage 4 breast cancer. After nine rounds of chemotherapy, she received what Cink said was a good report from doctors in Houston on Monday.

Cink says he’s made some changes in his attitude on the course to make golf only part of his life.

More highlights from round 1.