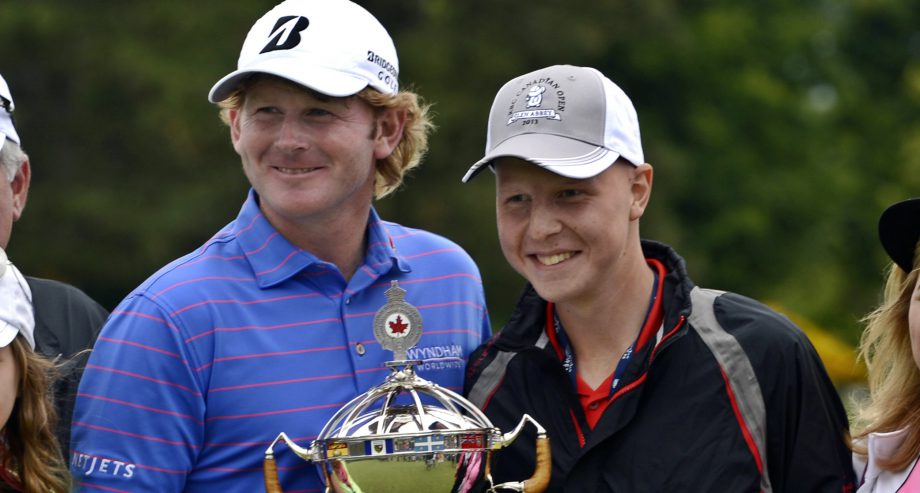 Most student-athletes are concerned about finding the balance between class and sport, or retaining a spot on their collegiate teams. But, Dustin Barr’s worries are much more formidable.

Barr, a promising junior player from Thunder Bay, Ont., is fighting a recurrence of Ewing’s Sarcoma – a rare cancer that first manifested as tumors in his pancreas and hip when he was 17.

Barr originally fought off the cancer with surgery and intensive chemotherapy and resumed his career, moving to Orlando to train at the Core Golf Academy, where fellow Canadian Sean Foley is based.

Barr joined Thomas University’s golf team as a 20-year-old freshman, where he played in several events for the NAIA school in Thomasville, Ga. The cancer returned this year and spread to his lymph nodes, making a similar operation impossible. He is now back home in Canada for treatment and is already planning another return to competitive golf.

Friends and family have started a GoFundMe campaign to raise $50,000 to assemble a team of doctors to formulate a new treatment plan. Please consider helping Barr and his family by making a donation to his cause here.